Two photographers approach the same scene: One can clearly visualize a uniquely beautiful image, but he has no idea how to achieve it. The other is so intent on finding the hyperfocal point for her lens’s “sweet spot” focal length and f-stop that she barely registers the beauty before her.

While most photographers don’t fall at these extremes of the creative/analytical continuum, the vast majority do approach their craft with a dominant analytical or intuitive bias, a right-brain versus left-brain struggle with one side or the other significantly stronger than the other. Compounding the problem, rather than simply getting out of the way and letting the strong side do its work, much like an irritating little brother, the less developed (notice I didn’t say “weaker”) side seems committed to distracting its dominant counterpart.

But every once in a while we run into a photographer who seems to have negotiated a synergistic truce between her conflicting mental camps. She’s able to efficiently analyze and execute the plan-and-setup stage of a shoot, then check-in with her aesthetic counterpart for creative inspiration. As the time to click the shutter approaches, she seamlessly switches between the two camps: the right brain knows how much to soften the background and blur the water, while her left brain knows exactly how to make this happen. The result is images that consistently amaze with their creative inspiration and technical execution.

My job as a workshop leader (among other things) is to identify where each photographer falls on this analytical/intuitive spectrum so I can nurture the less developed side (first) and refine the dominant side. And after more than a dozen years of leading photo workshops, I’ve learned that what most photographers perceive as a terminal shortcoming in their creative or analytical aptitude can usually be remedied by untangling it from the other side.

When I hear, “I have a good eye for composition…,” I know before the “but” is out of his lips that I’ll need to prove that he’s smarter than his camera (he is). Our time in the field will be spent working on jettisoning the automatic modes (as smart as it might seem, your camera is not creative). I’ll demystify and simplify metering, exposure, and depth management until it’s second nature, an comforting ally rather than a distracting antagonist. Fortunately, despite the fact that much of the available photography education seems designed to intimidate Einstein, the foundation for mastering photography’s technical side is ridiculously simple.

On the other hand, before the sentence that starts, “I know my camera inside and out…,” is finished, I know I’ll need to foster this photographer’s curiosity, encourage experimentation, and help her disengage the rules that constrain her creativity. We’ll think in terms of whether the scene feels right, and work on what-if camera games (“What happens if I do this”) that break rules. Success won’t require a brain transplant, she’ll just learn to value and trust her instincts.

Intuition is the key to breaking the rules that inhibit creativity, while technical proficiency provides the ability to execute creative vision. Alone, these qualities are incomplete; in conflict, they’re mutually exclusive anchors; in concert, their synergy is the foundation of photographic success.

As the second New Zealand workshop neared an end, I wanted to take one more stab at the New Zealand night sky. While most of the group opted for the cozy confines of our hotel, a hearty few braved the elements for what I promised would be a quick drive to Peters Lookout, not too far up the road into Mt. Cook / Aoraki National Park. But at the lookout I wasn’t crazy about the way the Milky Way aligned with the rest of the scene and suggested that we continue about 30 minutes up the road to the bridge over the Hooker River, where we’d photographed earlier in the afternoon. Even though this would mean a much later return than I’d advertised, everyone was more than happy to sacrifice sleep for stars and off we went.

As I’d hoped, the bridge location beautifully aligned the Milky Way with the mountains and we were in business. As a bonus, Saturn floated at the fringe of the Milky Way, and glowing low and red above the Leibig Range was Mars, less than a month from opposition and ridiculously bright.

With my a7SII, I started with my Rokinon 24mm f1.4 lens, but eventually switched to my Sony 16-35 f/2.8 GM because the Rokinon wasn’t wide enough. I have a tendency to shoot my Milky Way images with a vertical orientation, so I took advantage of this scene’s breadth to compose a series of horizontal frames. I don’t remember seeing the meteor that flashed through the middle of this one, but since most of my horizontal frames were similar, that made it the obvious choice.

Just past the halfway point in 2018, here are my highlights so far… 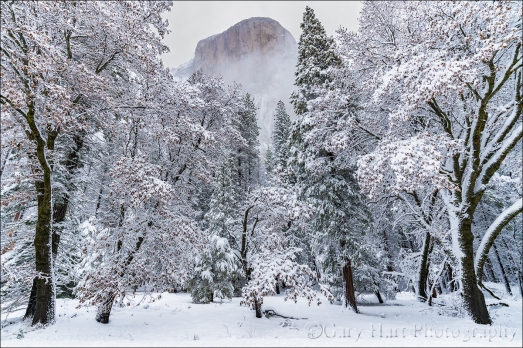 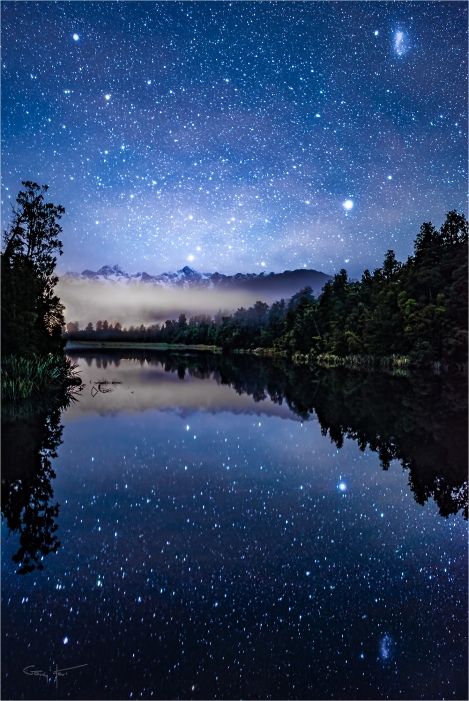 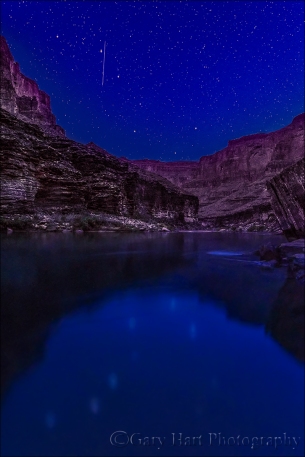 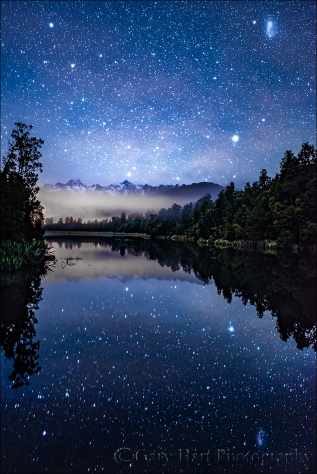 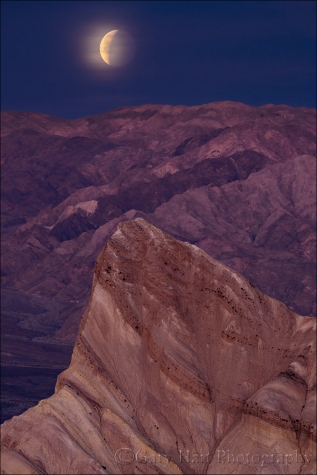 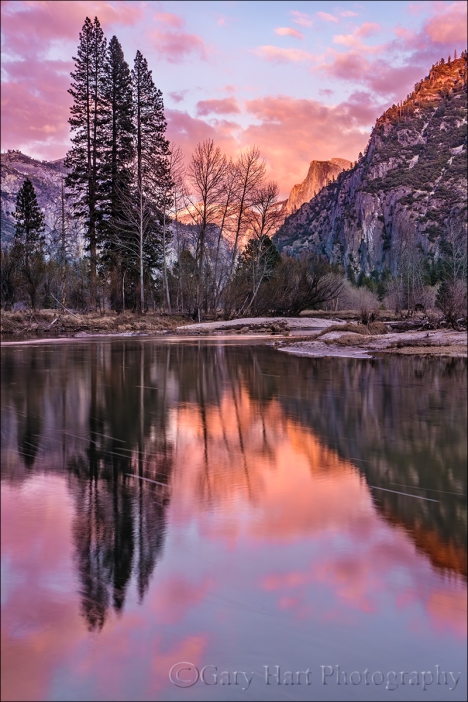 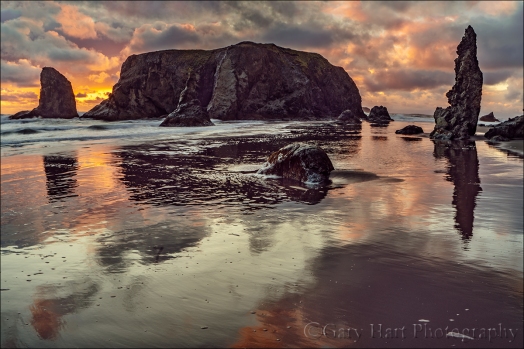 6 Comments on “Right Vs. Left”