The Sky’s the Limit 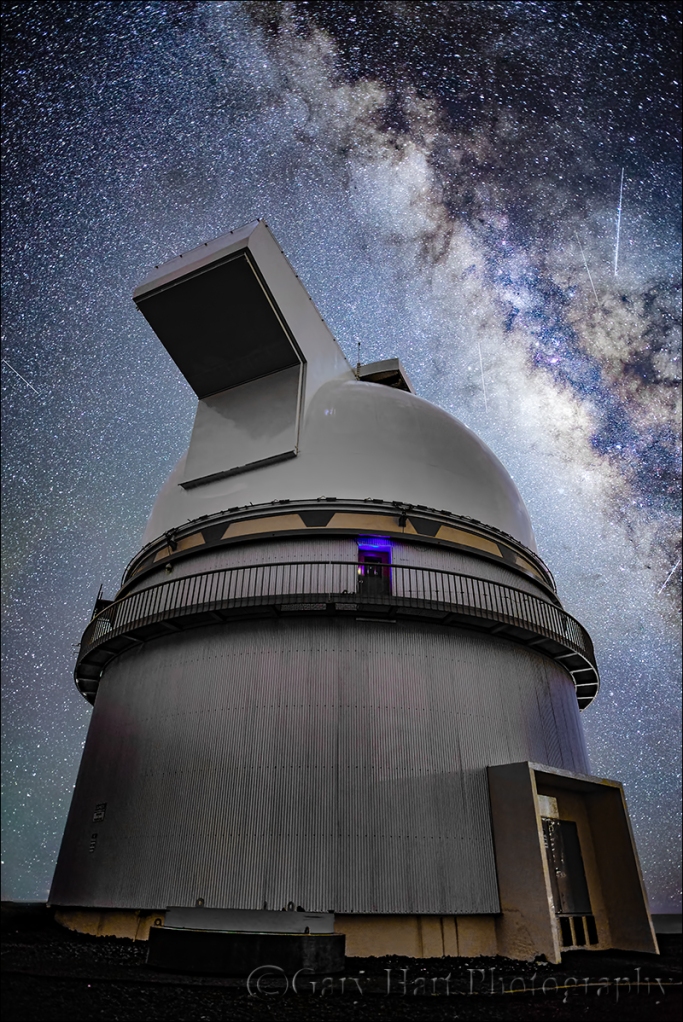 I sometimes rail against camera clubs for their rule-bound creative constipation (yes, I know there are exceptions). On Hawaii in September I was reminded that I’m not immune to the same malady.

Because Nature doesn’t have a monopoly on beauty, earlier in my photographic life I was somewhat less discriminating with my choice of subjects, photographing anything outdoors that I found beautiful. Many of my bridge and skyline images were on (or atop) my personal bestseller list, but as my career evolved I found myself resenting the intrusion humankind on nature and less inclined to include it—unconscious choices that evolved into my present style, photographing a world untouched by humans. The mere presence of a building, fence, path, or even a human is now enough for me to put my camera down. I’ve never felt it’s wrong to photograph manmade subjects—in fact I enjoy others’ photos of these things—it’s just that I’m not drawn to them as a photographer.

But this year’s Big Island workshop forced me to reevaluate my bias. As you might already know, not only do I love night photography in general, and Milky Way photography in particular, I’ve also been an astronomy enthusiast since childhood. The Big Island trip is one I’ve always especially looked forward to, partly for the opportunity to photograph the Milky Way above Kilauea. But (unless you’ve been living under a rock) you probably know that early this year Kilauea underwent a spectacular upheaval that spewed lava, altered the Hawaii landscape, and ultimately terminated the eruption that had been underway since 1983, much as the grand finale marks the end of the Independence Day fireworks show.

Pele’s festivities started in early May with a 6.9 magnitude earthquake that kicked off daily 5+ magnitude earthquakes, a sequence lasting for three months and precipitating an incremental collapse of the summit caldera. When the ash finally settled, there was no more glowing lava at the summit (or anywhere else on the Big Island) to accent the Milky Way.

Losing my Milky Way vista was an infinitesimal loss compared to the losses suffered by others on Hawaii, but I still faced a challenge to replace it with something that would satisfy a group of photographers expecting a spectacular night shoot. Enter Mauna Kea. I’d always been reluctant to take a group here because the road is rough and steep, and the air at (nearly) 14,000 feet is very thin (and cold!). I’d been up there before, but on this year’s pre-workshop reconnaissance mission another visit to Mauna Kea’s summit encouraged me enough to offer the option to the group. After explaining my concerns in the workshop orientation, I asked how many wanted to give the summit a shot and the enthusiasm was unanimous.

We summited in late afternoon with little drama (though the check engine light in my rental car came on about halfway up the mountain) and the group quickly scattered to take in the incredible view that included Maui, a blanket of gauzy cloud tops, and the glistening Pacific. While the rest of the group photographed a beautiful sunset, my focus was on two people having difficulty with the altitude—they ended up retreating to a spot about 6000 feet down the mountain and enjoyed a beautiful shoot of their own.

After sunset we simply drank in the view waiting for the stars to pop out. Fortunately I’d told the group before leaving to pack warm clothes (because I knew the Mauna Kea summit was a possibility), but next year I’ll tell them to pack for winter because even with jackets and gloves, it was cold up there. But when the Milky Way came out the cold somehow became a bit more tolerable.

Awestruck by the Milky Way’s shimmering ribbon, I scanned the surroundings for a subject to put with it. In the rocky, treeless terrain the obvious choice was the Gemini Observatory right in front of me. Similarly awed to be in the shadow of this impressive instrument, I rationalized that it would be okay to photograph a manmade something whose purpose was probing the celestial mysteries that had mesmerized me for most of my life. I’m so happy bent my rule.

I’ve photographed the Milky Way many times from the bottom of the Grand Canyon, which is about as dark as the sky can get, but this night I learned firsthand why they put observatories on mountain peaks. Not only is the sky dark, the air atop Mauna Kea is both pristine and unfettered by atmosphere (well, at least by much atmosphere). The sky’s clarity was made obvious when I studied my images and found virtually every one etched by at least one meteor. The image I share here captured five (!) meteors in a single 20 second exposure. Because none share a common point of origin, they can’t be the progeny of an unheralded meteor shower—it seems meteors just show up better in the clear, dark air at 14,000 feet.

We descended the mountain equal parts frigid and elated. I can’t wait to reprise this shoot next year and have promised myself that both my group and I will be much more prepared for the cold. I don’t think this success will much change my desire to photograph only natural subjects, but I will approach scenes with my mind a bit more open.

Human Influence (just to prove I can do it) 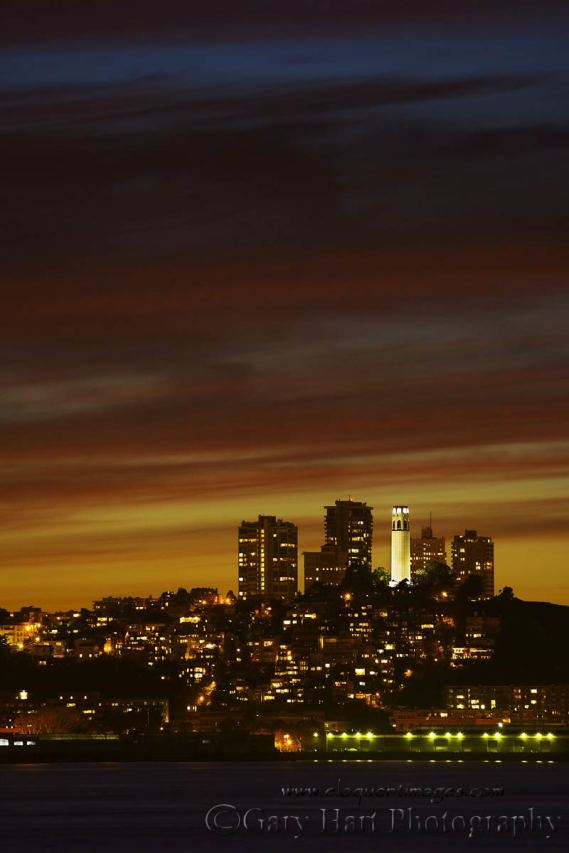 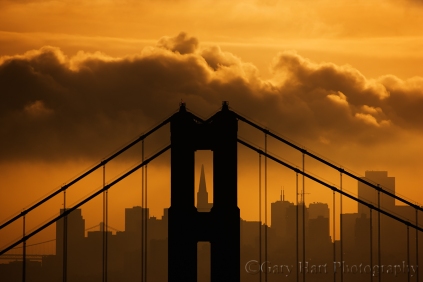 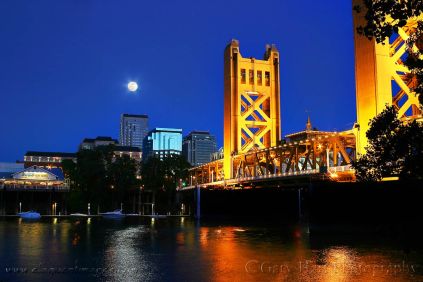 9 Comments on “The Sky’s the Limit”