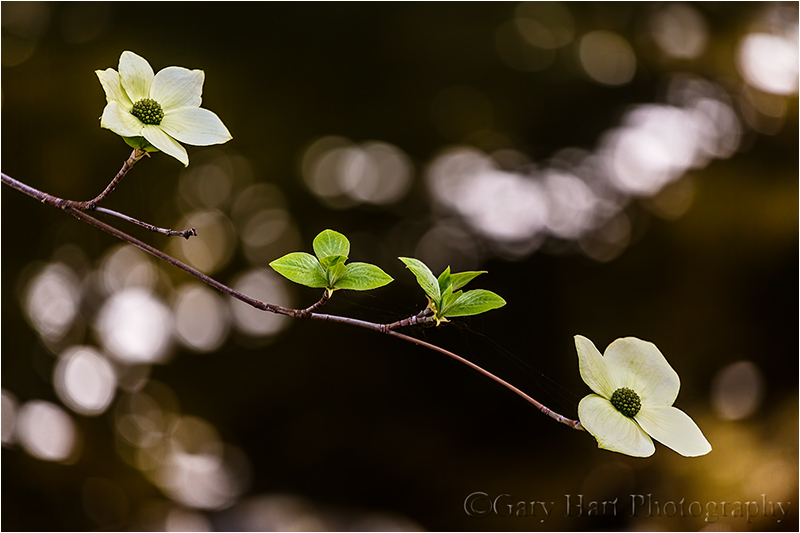 Film shooters used to bracket high dynamic range scenes because there was no way to know if they’d nailed the tricky exposure until the film was processed. For some reason this bracketing approach has carried over to digital photography, when it’s a complete waste of storage and shutter clicks (not to mention all the unnecessary images to wade through at home) that shortens the life of media cards and cameras alike (the shutter is usually the first thing to wear out on a DSLR).

The histogram gives digital shooters instant, accurate exposure feedback with each capture. Today the only reason to exposure bracket is if you plan to blend images later, yet the practice persists. I suspect the persistence of exposure bracketing can be attributed to a subtle but significant paradigm shift introduced by digital capture: With film, each shutter click cost money; with digital, each shutter click increases the return on your investment.

Film shooters use exposure bracketing sparingly, as a last resort for important shots with a small margin for exposure error, but digital photographers get lulled into complacency by the (apparent) free ride digital capture offers. While the invisible per-click cost creates great opportunities, it has also engendered bad habits in digital photographers who either don’t trust their histogram, don’t know how to read it, or simply are too lazy to take the (simple) steps get the right exposure. (I’m not saying you shouldn’t adjust and reshoot when the exposure is off, I’m saying you should try to get the exposure with the first click and only reshoot when you miss.) And I suspect these photographers leave many shots on the table.

On the other hand, I’m a huge advocate of thoughtful application of digital’s “free” click paradigm. In my workshops I encourage students to take lots of pictures, with one proviso: Always have an objective. The objective doesn’t even need to be a good image; sometimes it can just be a “what if” game to educate yourself. But for me the greatest benefit is the ability to work a scene and capture composition, depth, and motion variations that can be selected later with the aid of time and a large monitor.

I apply this approach in virtually everything I shoot. When I find a scene that works (near, far, or in between), I work it obsessively. Compositions wide to tight, orientation horizontal and vertical, depths shallow to broad. And when there’s motion in the scene also vary its effect. Sometimes that means using a variety of shutter speeds; sometimes it means timing the motion differently with a variety of clicks. Ocean waves are a perfect example of this, as is the dogwood image above.

My general approach in the field is to find a subject to isolate and juxtapose it against a complementary background. This is pretty straightforward when everything’s stationary, but when things are in motion I don’t always know what I have until I click and check my LCD. And when things are moving fast, I don’t have enough control over the result to get it with a single click. In May, while photographing dogwood around Yosemite Valley, I found this dogwood branch with two perfect blooms jutting away from other nearby branches. Positioning myself on the Pohono Bridge with my 70-200 lens all the way out to 200mm, I was able to isolate the blooms against the dark green of the Merced River.

With a slight breeze waving the branch, I increased the ISO to 400. To limit depth of field (and help the blooms stand out more) I selected f4, then spot-metered a bloom and dialed my shutter speed until the meter indicated +1 (above a middle tone). I composed so the branch cut diagonally across the scene, clicked, and checked my LCD. The exposure was dead-on (dogwood perfectly exposed against an underexposed river), but what caught my eye was the glistening bubbles whizzing by in the background. They flew by so quickly that I hadn’t really registered their compositional potential, but as soon as I saw them on my LCD I knew I had the potential for something cool.

With the exposure dialed in and my composition still sitting there on my tripod (don’t get me started on my whole tripod rant again), I didn’t need to change a thing, I just needed to time each click for the bubbles. I quickly realized that I could anticipate their arrival by looking upstream, so that’s what I did, timing my exposure and checking the result. After the first few clicks I started to recognize and anticipate patterns.

For the next ten minutes I just stood there on the bridge watching bubbles, timing my click for when they entered the frame. I must have at least twenty versions of this composition, exposed exactly the same, but each with a completely different background. (I also just had a blast.)

← Goosebump moments
The “Oooh” and “Ahhh” of photography →