One part plan, one part serendipity, one part impulse 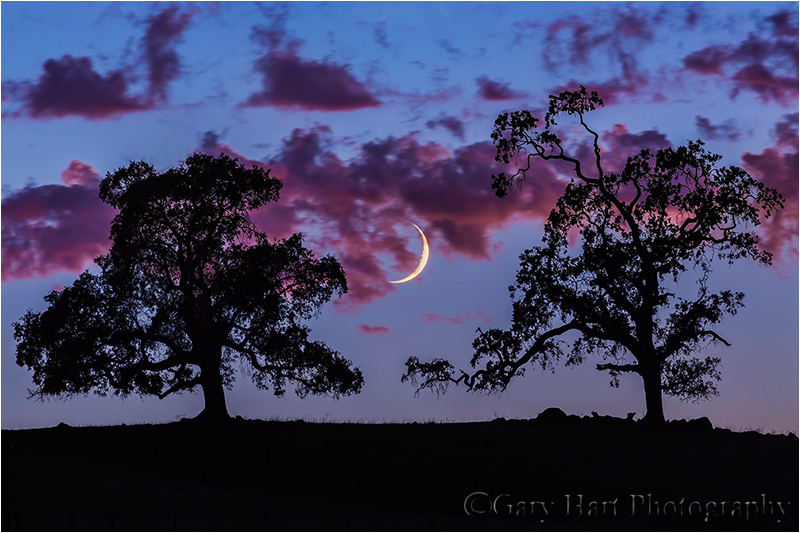 Nature photography is a particularly serendipitous art form. We do our best to get ourselves in the right place at the right time, but it’s ultimately up to Mother Nature to deliver. Fortunately, some things in nature are more certain than others. Among them is the phase, location, and timing of the moon, each of which can be anticipated with near absolute precision. Another certainty I’ve grown to depend on is clear skies in California in July. Armed with those two truths, Wednesday night a friend and I headed to the foothills to photograph a thin crescent moon in the western twilight.

My criteria for photographing any twilight scene include finding a striking shape to silhouette against the sky. And like a portrait photographer who can’t get enough of a particular model, there a number of “go-to” trees scattered about the foothills that I return to whenever I get the urge to photograph a sunset near home. For a long time I’ve known the hilltop perch of one pair would allow me to juxtapose them with a setting moon. I’d already photographed this pair many times with good success (one of these images was on a magazine cover), and one time got them with a crescent moon. But that success only made me greedy for a tight shot with the moon large, among the trees. I check the moon info each month to see if its phases and position align with my schedule (for obvious reasons, I’m often away from home when the moon is at its photographic best), and Wednesday night looked like everything might just fit into place, so out we went.

By about two hours before sunset it became pretty clear that clouds would be part of our sky that evening. While not unprecedented, this unexpected intrusion could be: A) Good, if the clouds added sunset color while parting enough to reveal the moon; or B) Bad, if the clouds thickened to obscure the moon and block the color. Serendipity.

Mark and I pulled up to “my” trees about fifteen minutes before sunset, but with the clouds starting to look like they might deliver a colorful sunset, and since we didn’t need to be in position for the moon until 25 or 30 minutes after sunset, I made the snap decision to continue about five miles down the road to another group of trees that I thought would be particularly nice for a colorful sunset. The sunset was indeed worth the detour, but that’s a story for another day. When it was over, we hightailed it back to the hilltop tree spot to find the moon playing hide and seek with the clouds above and just a little south of the trees. Definitely photo-worthy, but not aligned so perfectly that I could get the tight telephoto shot I’d envisioned.

While photographing from the narrow shoulder here is fairly easy (though a bit unnerving), the angle we needed to align the trees and moon required scaling a small hill. Behind a barbed wire fence. Hmmm. But wait—what’s this? A gate! And it’s unlocked! So, all with about as much restraint as two ten-year olds at the all-you-can-eat dessert bar, up the hill we traipsed, dodging cow patties and listening for rattlesnakes. As expected, the new vantage point provided exactly the angle we needed, but I have to say that in the growing darkness my impulsiveness enthusiasm was soon replaced by visions of tomorrow’s headlines:

Fortunately, none of that stuff happened, and Mark and I made it back to my car, undetected and intact. Impulsive urges notwithstanding, I ended up with several “keeper” images, thanks in no small part to the convergence of my plan with the fortuitous appearance of clouds to color our summer sky. Sometimes things just work out.

Later, I had to admit that going up there like that violated one of my personal rules: Get permission before entering private property (I’ll often offer a print as thanks). But this time I rationalized that since we’d do no harm, and because time was absolutely of the essence, it would be okay to maybe go just a little bit beyond the fence. And while it worked out this time, that’s the kind of decision that inspires hindsight (and I have the stories to prove it). 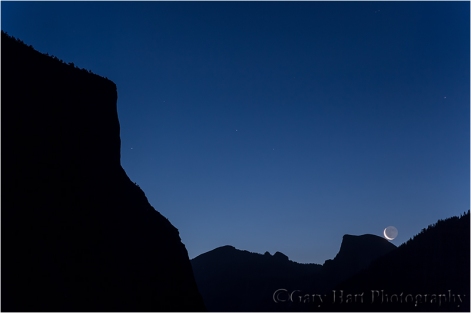 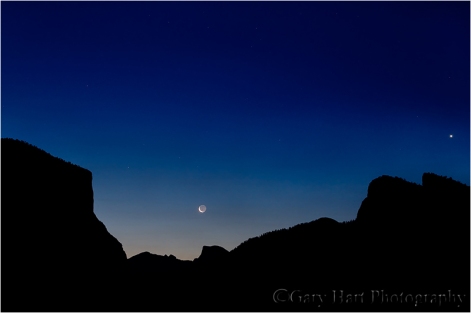 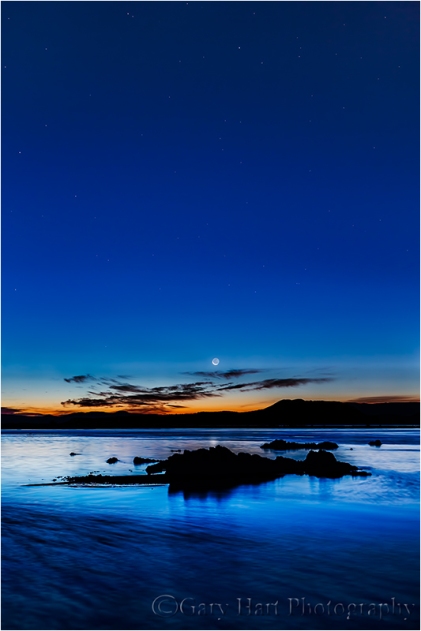 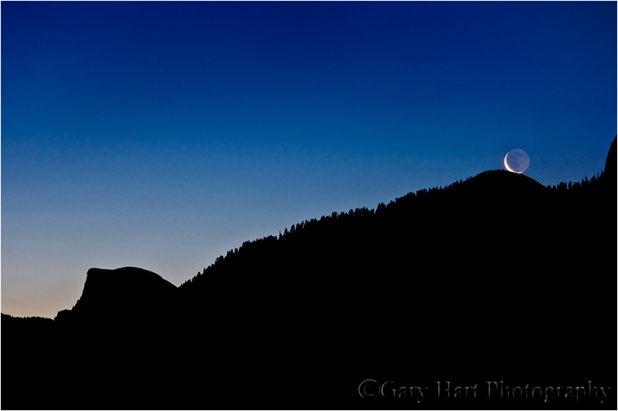 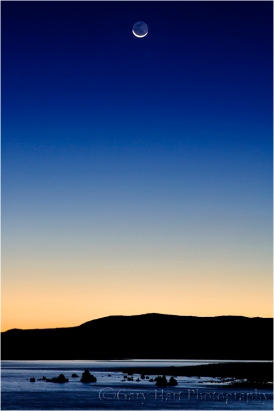 ← Literally breathtaking
Watch out for that tree… →

12 Comments on “One part plan, one part serendipity, one part impulse”