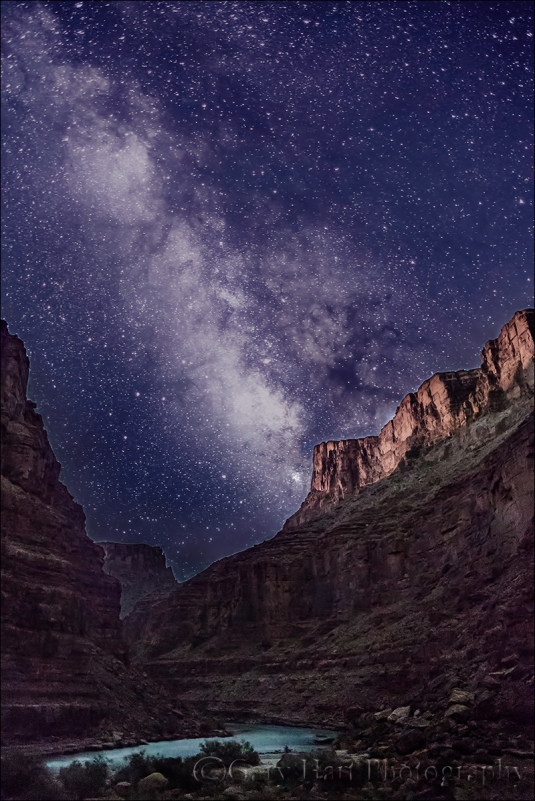 Last week I took 27 photographers on a 6-day raft trip through the Grand Canyon. It’s the second year I’ve done this (and I have no plans to stop). This year’s conditions were significantly different from last year’s: colder, wetter (it rained all but our first and last days), and windier. But with the miserable weather came much better photography, as we enjoyed beautiful light and skies throughout the trip. And I don’t think the conditions dampened anyone’s spirits.

At the post-trip pizza party, I asked everyone to share something that made the trip special for them. And as great as the photography was (it was), most of the answers centered on the fun we had, the friendships that formed, and the one-for-all and all-for-one spirit that bound our group. I couldn’t have agreed more, but left the gathering (we could have gone on all night) without expressing a personal highlight: the night sky.

As someone who grew up camping, and later backpacking, I was especially looking forward to falling asleep beneath the sky of my childhood. On clear nights far from city lights, I love nothing more than lying on my back and basking in the light of millions of distant stars (fewer than 5,000 individual stars are visible in the darkest, flat-horizon skies, but factor in the Milky Way and, well, the sky’s the limit).

I scheduled this trip specifically to avoid moonlight, but hadn’t counted on clouds. It wasn’t until our final night that I got my wish for a bedtime ceiling of starlight. That night my camera stayed in the bag as I indulged my celestial addiction until sleep finally prevailed (if I’d have had duct tape, I’d have pinned my eyelids to my forehead).

Just because there were no stars at bedtime didn’t mean I gave up hope of photographing them. Spend enough time outside and you learn that showery weather often abates overnight, so I went to bed each night with my camera and a plan. Twice during the trip I woke find the bedtime clouds replaced by stars, and both times opted for photography over sleep.

The image here was from the trip’s first night. My bedtime routine started with determining the cardinal directions relative to the campsite’s best views, and whether/when the brightest part of the Milky Way would appear. This requires an open sky to the south, not the easiest thing in the Grand Canyon, which trends east/west over most of its length. But the trip’s first couple of days are in the canyon’s north/south Marble Canyon section, which allowed a wonderfully open view of the southern sky on our first night.

Near the river were lots of view-blocking shrubs, but I found an elevated spot, with a view of the river, against a shear wall about 20 feet above my cot. With a composition in mind, I fell asleep beside my tripod-mounted, Sony a7S and and Zeiss 28 f2, which were pre-set and focused for dark sky photography.

I woke at around 2:30 a.m. to find the Milky Way perfectly framed by the Canyon walls. With the help of the soft light from my iPhone screen (to avoid disturbing my night vision), I stumbled up to my vantage point and went to work. A 39% waning crescent moon had just risen somewhere behind the canyon wall to the east to illuminate the top of the western canyon wall, an unplanned bonus. Since I’m still familiarizing myself with the a7S, I tried a variety of exposure combinations for each of the three compositions I tried. 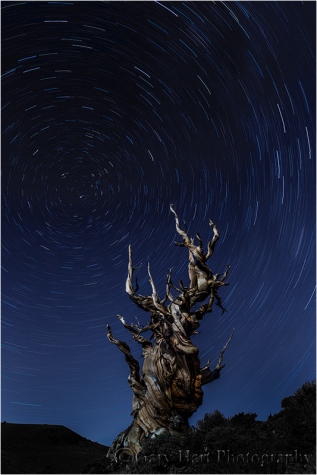 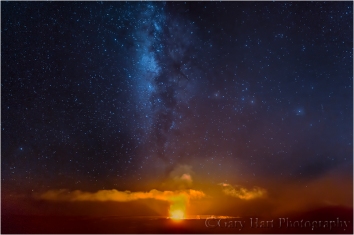 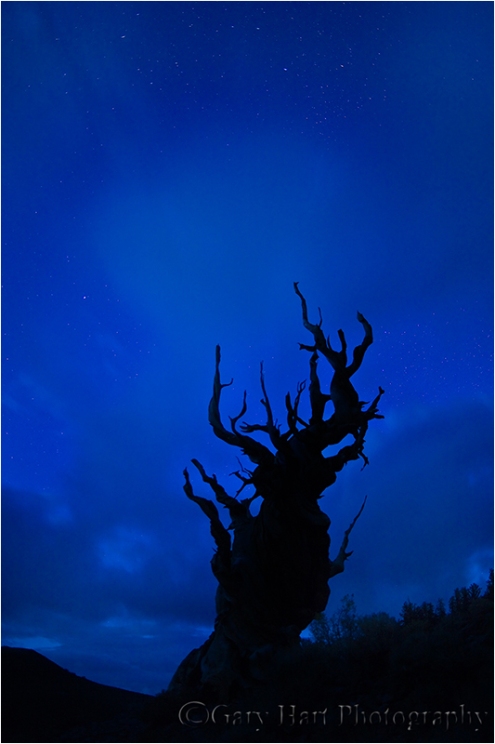 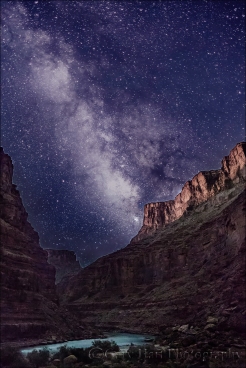 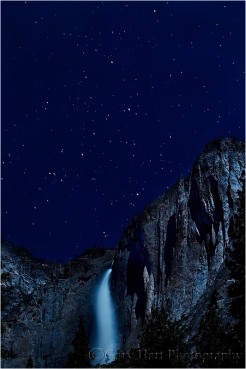 ← More love for the Sony a7S
Light fantastic: A photographer’s guide to our most essential subject →