One of the questions I get the most about the New Zealand workshop Don Smith and I do is, “Why winter?” The simple answer is that it’s the best time to photograph there. This answer is usually followed with, “But isn’t it cold?” Not really—it’s more like a Northern California or Oregon winter, with highs in the 40s and 50s, and lows in the 20s and 30s. Also like Northern California and Oregon, New Zealand’s South Island gets some rain and fog in the lowlands, and snow in the mountains—so much better for photography than the persistent blue skies of the California summer I left behind.

While the conditions are certainly tolerable, and winter storms whiten the many peaks and fill the skies with interesting clouds, when pressed for more specifics on my preference for a New Zealand winter, it’s usually not long before I get to the night sky. With clean air and minimal light pollution, New Zealand is an astrophotographer’s paradise any season. But winter is when the Milky Way’s brilliant center shines prominently all night, rising much higher above the horizon than my Northern Hemisphere eyes are accustomed to.

One night in Wanaka Don and I took the group for short drive out to a vista overlooking Lake Hawea, one of many large glacial lakes decorating the South Island. I knew we’d get the Milky Way, but had forgotten about Mars, near opposition and shining brighter than it has in 15 years. We found it rising across the lake, so bright that it cast a sparkling reflection on the water. I started with vertical compositions, but soon switched to horizontal to include both Mars and the snow-capped peaks rising above the north shore.

Here are a couple of links to help with your night photography:

Join Us in New Zealand 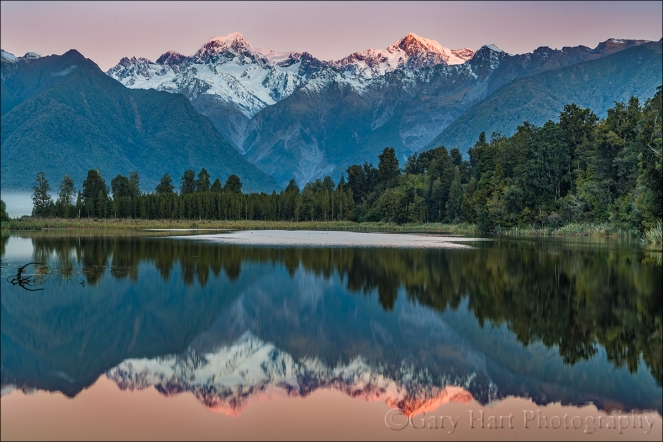 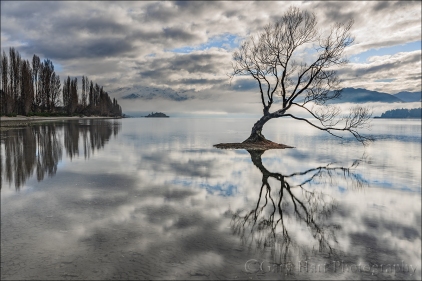 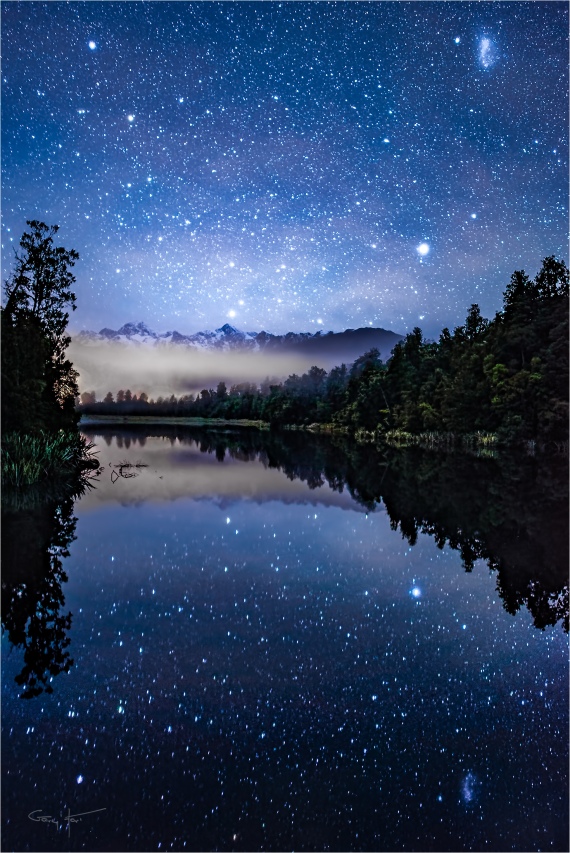 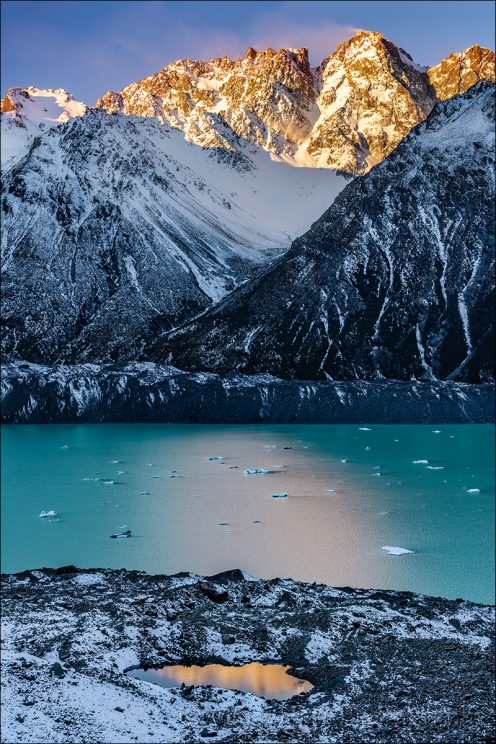 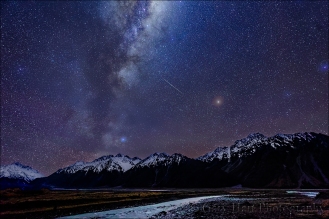 ← Better than a Pot of Gold
A Maui Memory →