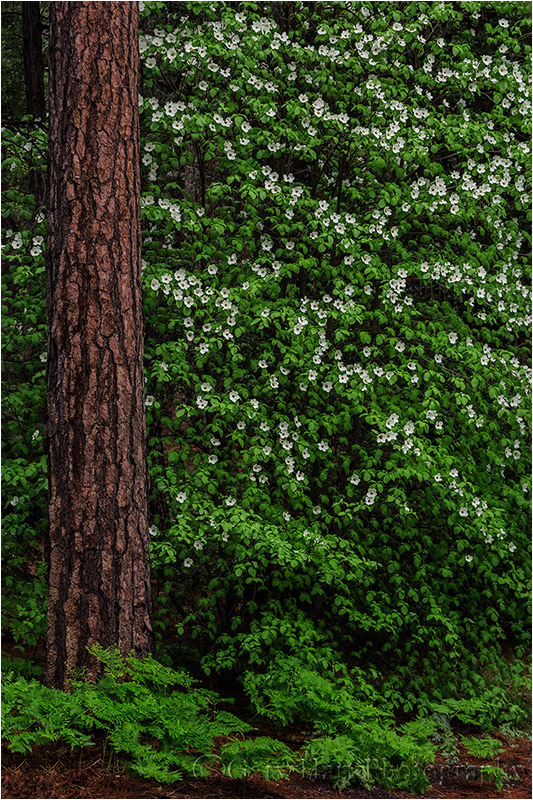 I just wrapped up two Yosemite spring workshops, four and five day visits separated by less than two weeks. What struck me most about these two workshops was, despite pretty similar conditions (maximum waterfalls, green meadows, blooming dogwood, and lots of people), how the tremendous difference in weather  dictated a completely different approach to photographing Yosemite Valley.

In the first workshop our weather was fairly static, with a nice daily mix of clouds and sun that allowed me to plan shoots early in the day and pretty much stick with the plan throughout the day. We had a couple of night shoots, including one night photographing a moonbow (lunar rainbow) at the base of Lower Yosemite Fall. A particular highlight for this group was the variety of daylight rainbows on Bridalveil and Yosemite Falls. These rainbows appear with clockwork reliability at various viewpoints when the sun is out. Getting the group in position to photograph them is a particular source of personal pleasure (that makes me appear far smarter than I actually am). 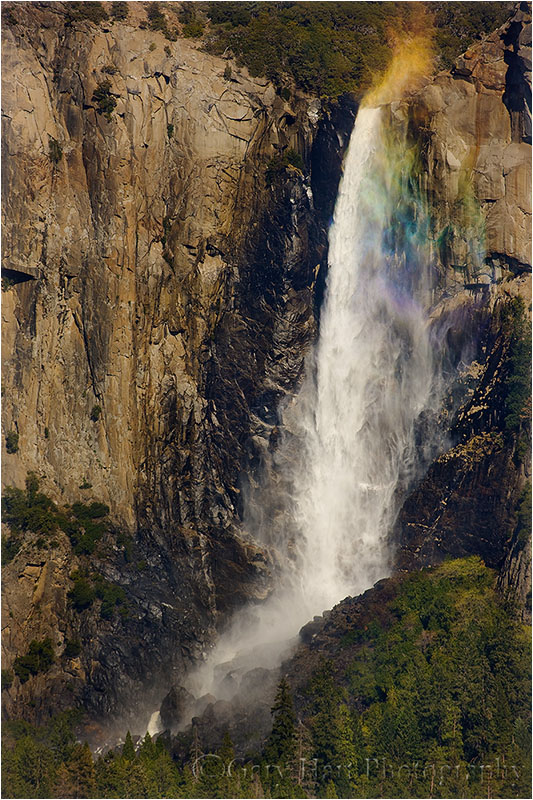 In the second workshop we received rain each day, rarely a downpour, but frequently heavy enough to cause me to alter our plans, sometimes completely ad-libbing locations at the last second based on what I saw the conditions. With rain comes clouds, to our detriment when they dropped low enough to obscure the view, and to our great advantage when they parted enough to accent Yosemite Valley and frame the soaring monoliths and plunging waterfalls everyone had traveled to photograph. And because Yosemite’s clearing storms such are a rare treat, this group made frequent (and productive!) visits to Tunnel View as wave after wave of rain and clearing passed. 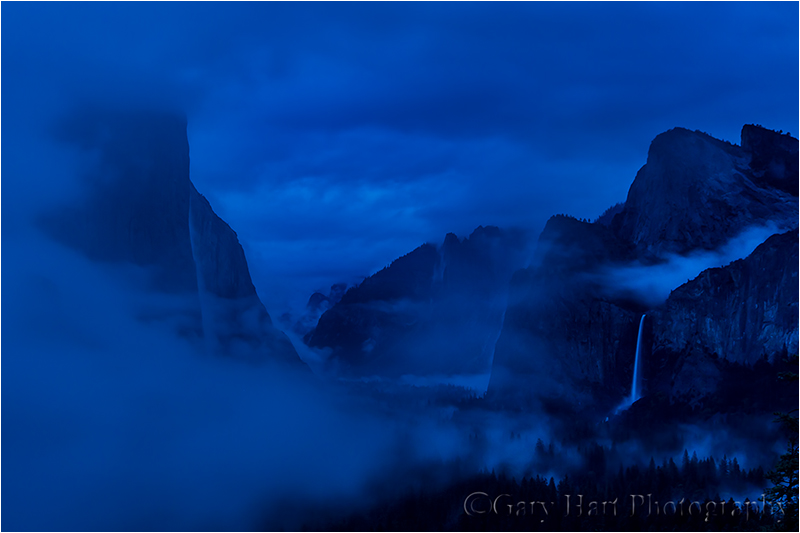 Another, more subtle, difference between the two workshops was the state of the dogwood bloom. The April group caught the dogwood just as it started to pop out, while the May group found the dogwood far more mature. Ample sunlight allowed the April group to concentrate on backlit flowers and leaves, and the freshness of the blooms provided lots of intimate compositions featuring one or two flowers.

In May the blooming dogwood was more widespread, but many of the flowers were a bit tattered. With heavy overcast and a persistent breeze, close portraits were difficult (but not impossible), so I encouraged the group to concentrate more on larger, more distant dogwood scenes.

On the drive home from the May workshop I reflected a bit on the two workshops and was glad I didn’t have to choose a favorite. With summer almost upon us, as Yosemite’s skies clear, its waterfalls dry, and the tourists swarm, I have plenty of images and memories to hold me over until fall, when my next “favorite” season will deliver an entirely different set of new opportunities.