It’s all about relationships 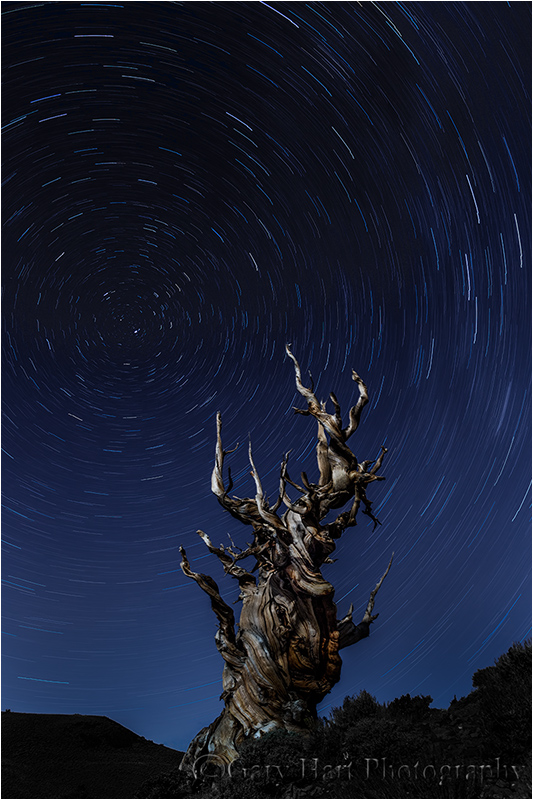 Think about how much our lives revolve around relationships: romance, family, friends, work, pets, and so on. It occurs to me that this human inclination toward relationships almost certainly influences the photographic choices we make, and the way our images touch others.

Whether it’s conscious or not, photographers convey relationships in their images. A pretty sunset is nice, but a pretty sunset over the Grand Canyon or Yosemite is especially nice. Likewise, why be satisfied with an image of a rushing mountain stream when we can accent the scene with an autumn leaf? And that tree up there on the hill? It sure would look great with a moon. These are relationships, two distinct subjects connected by a shared moment.

The more we can think in terms of relationships in nature, adding that extra element to our primary subject, or finding multiple elements and organizing them in a way that guides the eye through the frame, the more our images will reach people at the subconscious level that draws them closer and holds them longer.

On the other hand…

Some of my favorite images are of a solitary subject, and element in nature that stands alone in the scene—what’s up with that? I’ve decided (since this is my blog) that this the exception that proves the rule. As much as humans gravitate to relationships, what person doesn’t long for the peace of solitude from time to time? In the case the tree in the image below, it’s the absence of a relationship that draws us, or more accurately, it’s the tree’s relationship with an otherwise empty scene that appeals to the relationship overload we all experience from time to time. 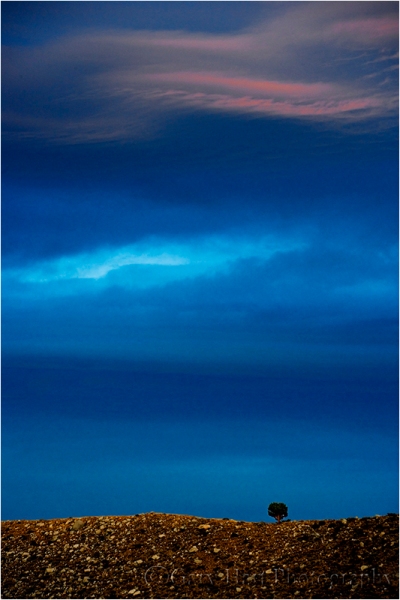 Solitary Tree After Sunset, McGee Creek Canyon, Eastern Sierra
It’s the isolation of this small tree, its relationship with the void, that makes this image work for me.

Star Trails and Ancient Bristlecone: About this image

At 4,000+ years, the bristlecone pines of the White Mountains, east of Bishop, California, are among the oldest living things on Earth. They’re also among the most photogenic. Each year I take my Eastern Sierra photo workshop group to photograph the bristlecones of the Schulman Grove. Given the (rather gnarly) one hour drive would get us back to our hotel in Bishop quite late on the eve of a particularly early sunrise shoot, and night temperatures above 10,000 feet in late September are quite chilly, I’ve never kept the group out here for a night shoot. Until this year.

With clear skies and a 40 percent crescent moon, I couldn’t resist the opportunity to photograph these trees with just enough moonlight to reveal their weathered bark without washing out too many stars. Here was an opportunity to create the kind of relationship we all look for—juxtaposing these magnificent trees against an equally magnificent night sky. So after a nice sunset shoot, but before it became too dark, I had everyone find a composition they liked, lock it in on their tripod, and focus using the remaining light. When the stars started popping out, we began clicking—I started everyone the initial exposure settings, and helped them ensure that their images were sharp, but pretty soon most of them were managing quite fine without my help.

Our first frames were pinpoint stars, relatively short (30 seconds or less) exposures at wide-open apertures and very high ISOs. As the darkness became complete, we were equally thrilled number of stars and the amount of tree and rock detail the faint moonlight brought out in our images. Eventually most in the group wanted to recompose, which required re-focusing, no trivial task in the darkness. Normally an infinity focus on the moon will suffice at night, but the trees were so close, and our apertures so wide, that I felt it would be best to focus on a tree (to ensure its sharpness at the possible risk of slight softness in the stars). We found that by hitting the tree with an extremely bright light (or two), we could see just enough detail to manually focus. But just to be sure, I insisted that everyone verify their focus by scrutinizing a magnified image on their LCD.

When I was convinced that everyone had had success with pinpoint stars, I prepared them all for one final, long exposure star trail shot. Using the last pinpoint composition and focus (after verifying that it was indeed sharp), I did the math that would return the same exposure at 30 minutes that we’d been getting at 30 seconds—in this case, adding 6 stops of shutter speed meant subtracting 6 stops of ISO and aperture. When everyone was ready, we locked our shutters open in bulb mode, and then just kicked back and watched the sky.

My favorite part of these group shoots are these times when we can all just kick back together and appreciate the beauty of the moment, without the distraction of a camera. Overhead the Milky Way painted a faint white stripe through Cassiopeia, a couple of satellites danced faintly among the stars, and several meteors flashed. I didn’t even mind the occasional plane cutting the darkness (it didn’t hurt to know that Photoshop makes removing them quite simple now), and tried to guess its destination.

This shoot was certainly about finding the relationship between the these trees and the night sky they’ve basked beneath every night for thousands of years. But it was also about the stories and laughs we shared that night, cementing relationships between people who were strangers just a couple of days earlier—I know from experience some of these relationships will end with the workshop, but many will continue for years or even lifetimes.

A gallery of relationships in nature 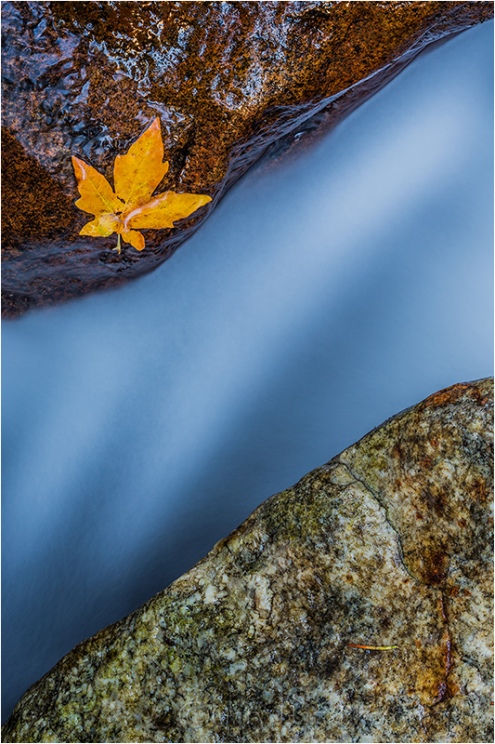 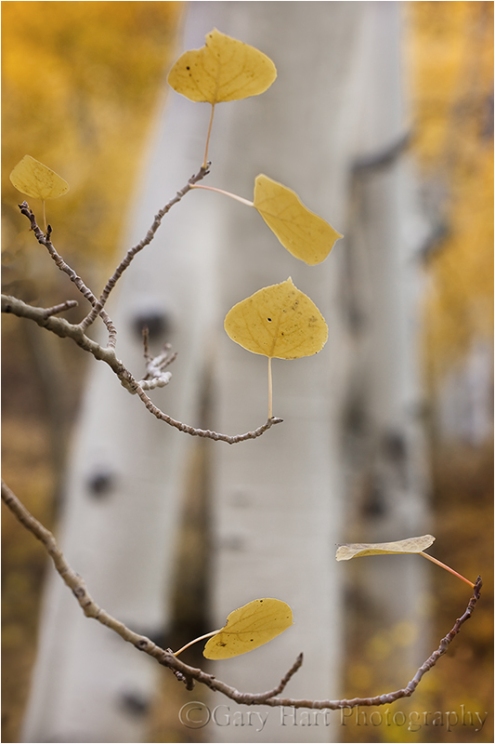 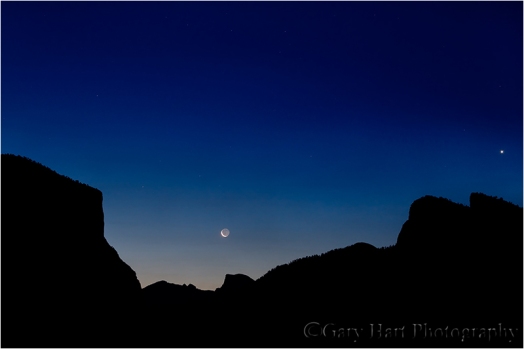 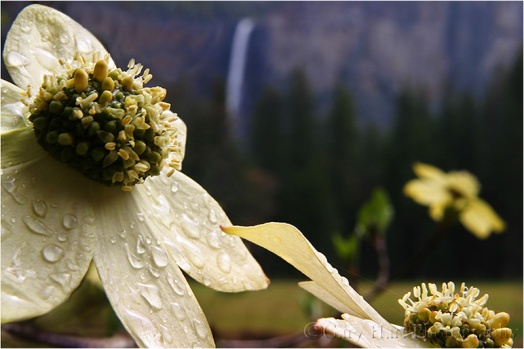 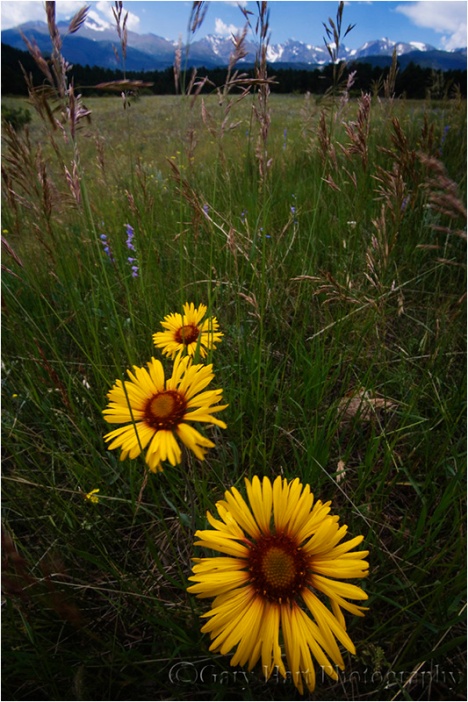 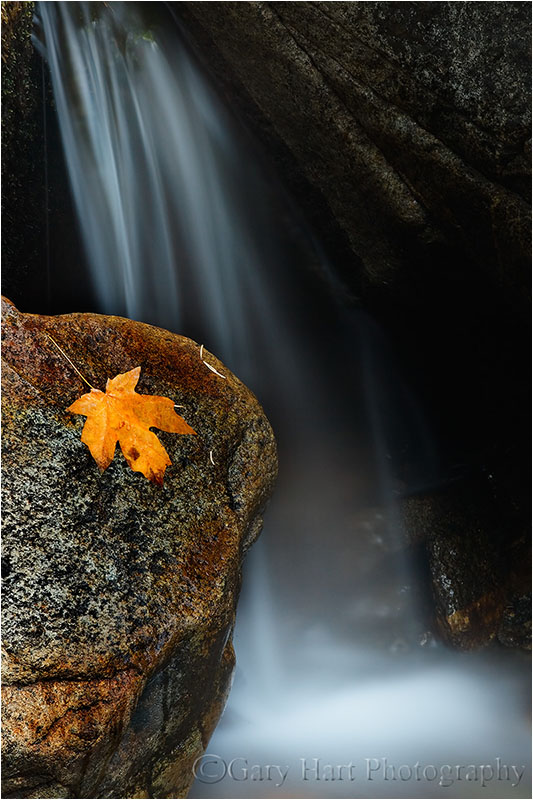 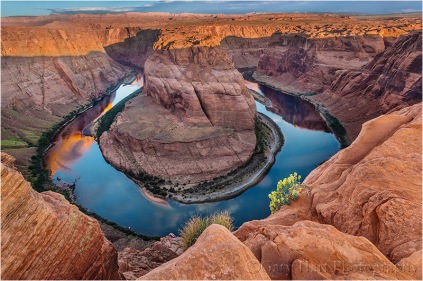 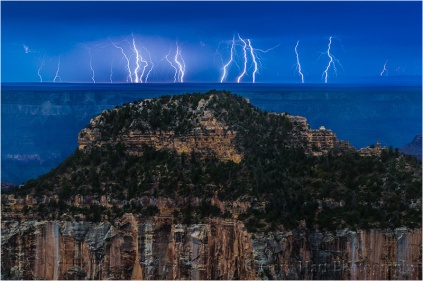 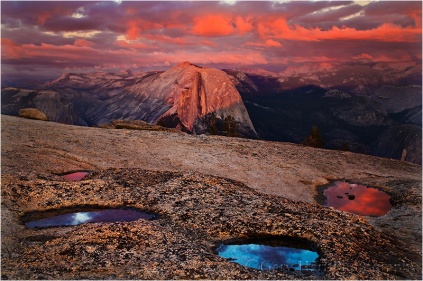 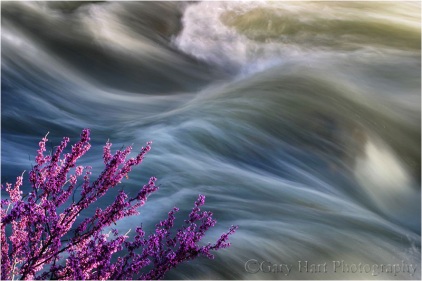 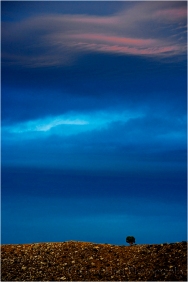 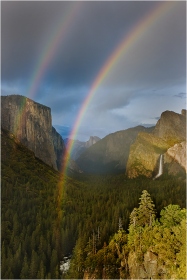 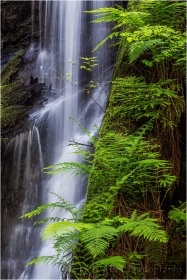 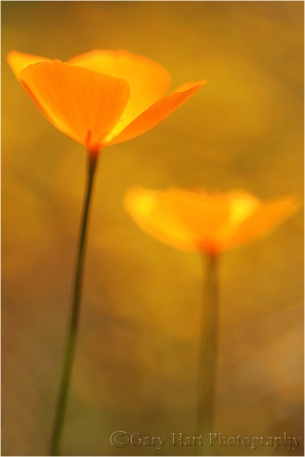 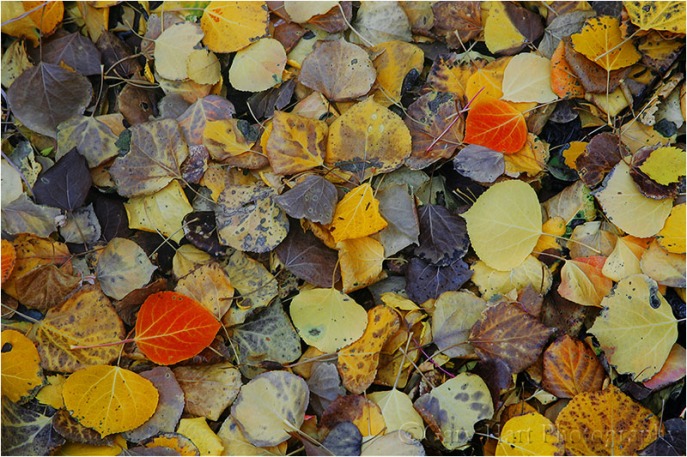 5 Comments on “It’s all about relationships”