A new way of shooting

Regular readers of my blog know of my recent switch from Canon DSLR to Sony mirrorless. I started the transition with the Sony a7R, fully expecting to prefer it over my Canon 5D Mark III enough to justify the switch, but not so much that I’d completely jettison my Canon gear. In addition to 60 percent more resolution than my 5D III, the a7R gave me dynamic range that I never dreamed possible, and significantly better high ISO performance. So, despite a less than trivial adjustment to mirrorless shooting, it didn’t take long to realize that I wasn’t going to miss Canon at all—I haven’t picked up a Canon camera since October.

When it became clear that I was with Sony for the long haul, and because I can’t afford to travel without a backup camera, I started thinking about a backup body. My usual backup body strategy is to complement my full-frame primary body with a crop sensor backup body in case I ever want extra reach with any of my lenses. The Sony a6000 seemed the perfect choice—extremely compact (without a lens, the a6000 fits in the hip pocket of my Levis), more than enough resolution (24 megapixels), compatible with all of my Sony lenses, and inexpensive (easily found for under $600).

Usually my backup bodies gather dust and only come out in an emergency, or perhaps for the occasional long-distance moonrise (when my foreground subject is far enough away that I want as much telephoto reach as possible). What I wasn’t expecting from the a6000 was primary-body image quality in an extremely compact package—not only does the a6000 have (slightly) more resolution than my 5DIII, its high ISO performance and dynamic range is better than the 5DIII (though not as good as the full-frame Sonys). Given all this, I don’t hesitate using the a6000 when I think I might want a little more reach, often juggling it with the a7R for extra flexibility.

Routinely carrying two bodies is certainly not groundbreaking, but it’s new for me. But I wasn’t finished with the a7R and a6000. Given my passion for night photography, it wasn’t long before I added the 12 megapixel Sony a7S to my bag. It took just a couple of night shoots to confirm the raves I’d heard about the a7S’s “magic” ability to see in the dark, but as with the two previous Sony bodies, the a7S proved its value in unexpected ways. More than just a night camera, the high ISO capability of the a7S allows me to freeze daylight motion at twilight and in full shade.

I knew I’d appreciate the size and weight savings of a significantly smaller body and (slightly) smaller lenses, but I thought the primary benefit would simply be a smaller bag. And while I do appreciate the option to travel and hike with a more compact, lighter bag without sacrificing the 20-200mm focal range I consider essential, my primary bag has actually gotten a little heavier since I switched to mirrorless. But with that slight increase in weight comes a significant increase in shooting power and flexibility.

For my entire photography life I switched lenses as my needs dictated (like pretty much every other SLR photographer). Now, with bodies this small, my bag easily holds three, and rather than switching lenses on one primary body, I first decide which body to use based on the composition (wide or long) and conditions (light and motion).

Here’s what I carried in my F-Stop Tilopa during my Canon days:

And here’s what my F-Stop Tilopa carries now:

My primary body is the a7R, but when I want extra reach, I don’t hesitate going to the a6000. Sometimes I carry my a7R with a wide lens and my a6000 with a telephoto. And when I need to freeze motion in low light, the a7S is my body of choice. The addition of the a7S to my bag has made the biggest difference, allowing me to shoot in conditions I’d never have considered before.

Moonrise above a ridge five miles away? No problem—out comes the a6000 and Tamron 150-600 for 900mm of telephoto reach. Breeze-blown dogwood in a shady forest? No problem—here’s my a7S at 6400 ISO.

In Yosemite last week I broke out the a6000 and Tamron 150-600 (225-900 full-frame millimeters) for the dogwood, and for a rising full moon. The a7S was my moonlight camera, and just what the doctor ordered when I wanted to photograph wind swaying dogwood in full shade.

On our final morning I guided my workshop group to Valley View to photograph the first light on El Capitan. Beautiful as that scene is, it wasn’t long before a few drifted across the road to an evergreen forest sprinkled with blooming dogwood. A breeze, further augmented by speeding vehicles, limited everyone else to distant views and brightly backlit flowers. I, on the other hand, simply switched to the a7S and bumped my ISO to 6400 to enable a fast enough shutter speed for extreme close photography.

With my 16-35 lens at 16mm, I put the front element about three inches from a bloom in full shade, dialing to f8 to ensure enough depth of field to keep my flower sharp throughout. Even in the dense shade, I was able to achieve a shutter speed fast enough to freeze the breeze. Noise at 6400 ISO? What do you think? 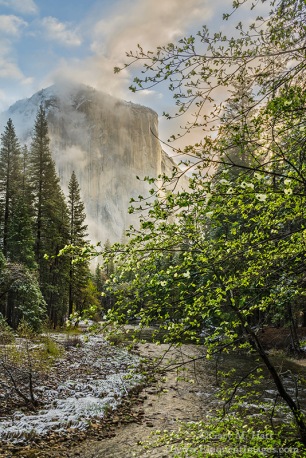 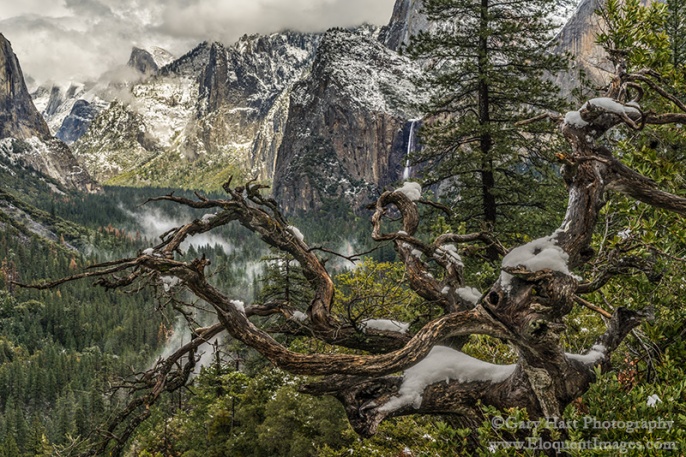 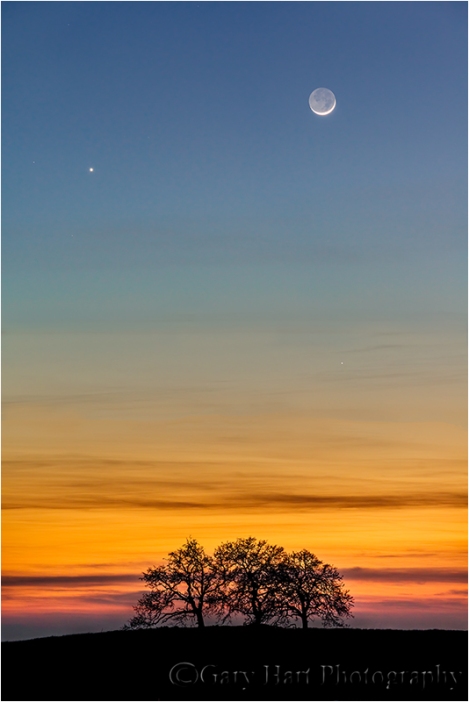 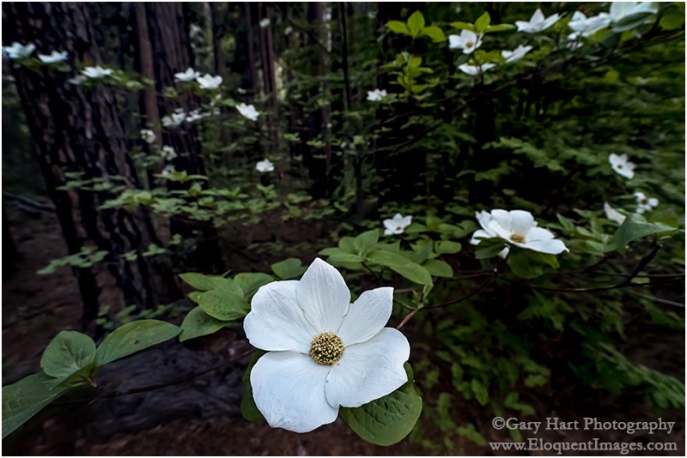 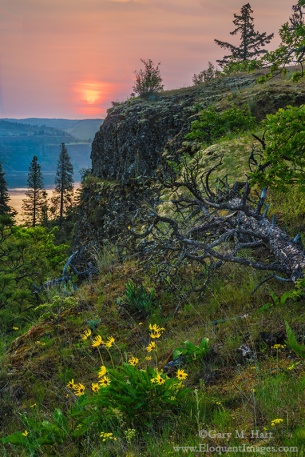 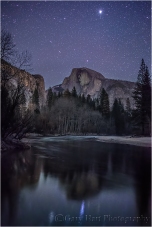 14 Comments on “A new way of shooting”