Some images are so obvious that all you need to do is frame the scene and click; others require a little assembly.

There was a lot going on visually in this January sunrise at Mesquite Flat Dunes in Death Valley—some of it good, some of it not so good. The not-so-good was the sky, which was clear and infinitely blue—great for being outside, but lousy for photography. The good was the parallel arcs etched in the pristine sand, and the play of light on the dunes’ clean lines and sweeping curves.

My problem this morning was assembling all of this good stuff into a coherent photo. I usually start by finding something to anchor my scene, then construct an image around that anchor using positioning, focal length, and framing. But out on the dunes I couldn’t find a satisfying anchor and my muse was floundering without it. Compounding the difficulty, because I was out there with my Death Valley workshop group, my mobility was limited because when you move through someone’s frame, your footprints become a permanent stain in their scene.

Rather than concede defeat and settle for something not worthy of the morning’s beauty, I switched to my Sony 100-400 GM lens (on my Sony a7RIV), zoomed to 400mm, and slowly panned the dunes in long, sweeping, horizontal arcs, hoping to find the composition that had eluded me so far. The secret to this approach is to pan slowly and disengage conscious thought, allowing my unconscious to guide my eye until something stops it (easier said than done, but surprisingly effective when I can clear my mind). The element in this scene that stopped me was the large sunlit dune at least a mile away.

I started with compositions that emphasized the large dune at the expense of foreground sharpness. That was okay, but when I briefly focused on wind-etched ridges of nearby sand about 100 yards away, the spectacular patterns and intricate detail grabbed my eye and didn’t let go. Reluctant to give up the distant dune that had drawn me in the first place, I stopped all the way down to f/22, computed the hyperfocal distance with a hyperfocal app on my phone, and tried a variety of focus points before finally surrendering to the fact that I couldn’t get both the foreground and background sharp in one frame.

Today, most photographers would simply shoot two frames and blend them in post, a perfectly valid and ridiculously simple solution that (sadly) gives me no satisfaction. So I went the other way and used the limited depth of field to my advantage. Realizing that it was the distant dune’s shape that most appealed to me, not its detail, I went instead for a soft background that focused the frame’s primary attention on the exquisite detail in the nearby sand while retaining the background’s soft shapes and shadows.

I opened my lens to f/5.6, its widest aperture at 400mm, and focused near the middle of the nearby slope. This gave me a front-to-back range of sharpness of nearly 60 feet (according to my hyperfocal app)—enough to keep the entire slope sharp, a fact I later confirmed by magnifying my capture in my mirrorless viewfinder and moving the view around. I also confirmed that the softness of background dunes was sufficient to be clearly intentional (rather than a just-missed focus error).

In addition to using a soft background to emphasize detail on the closest dune slope, I slightly underexposed the entire scene to render the shaded mountainside in the extreme distance extremely dark. The nearly black background created contrast contrast that helped the dunes stand out even better, and virtually eliminated unattractive ruts and ravines in the barren brown slope. 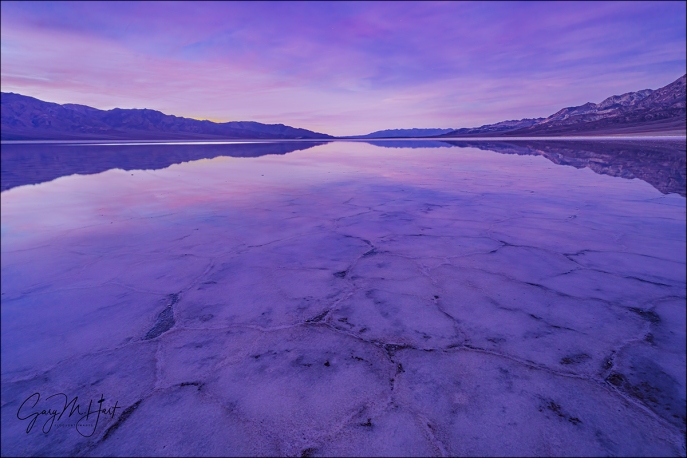 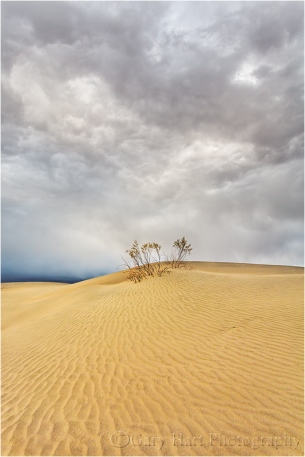 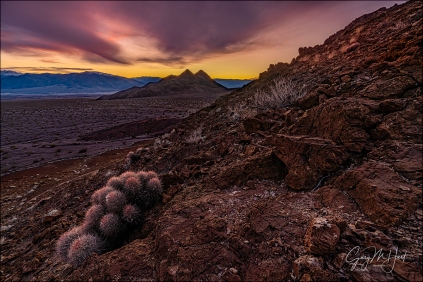 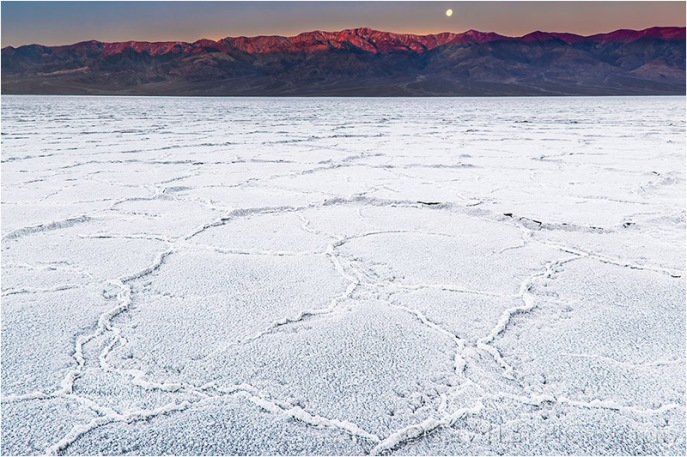 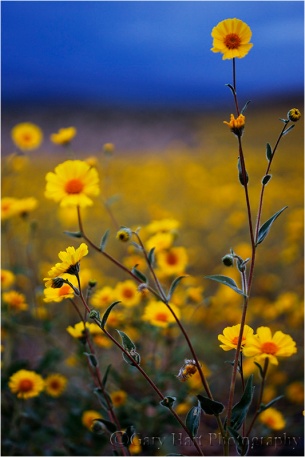 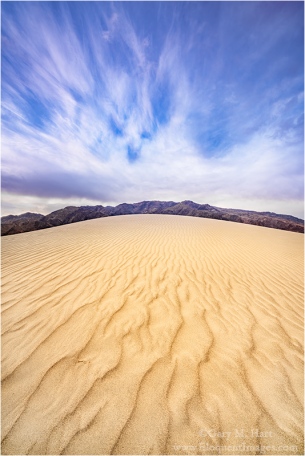 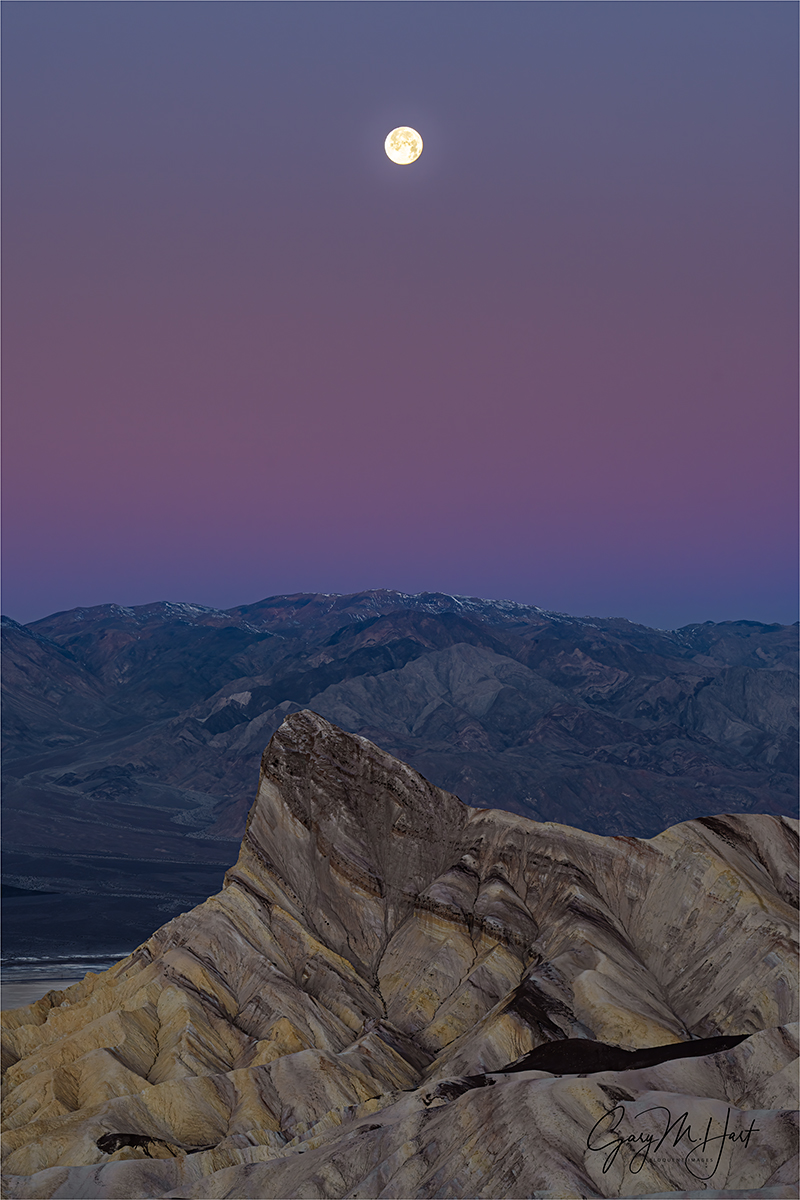 ← Yosemite Horsetail Fall update, February 2020
To Polarize, or Not to Polarize →