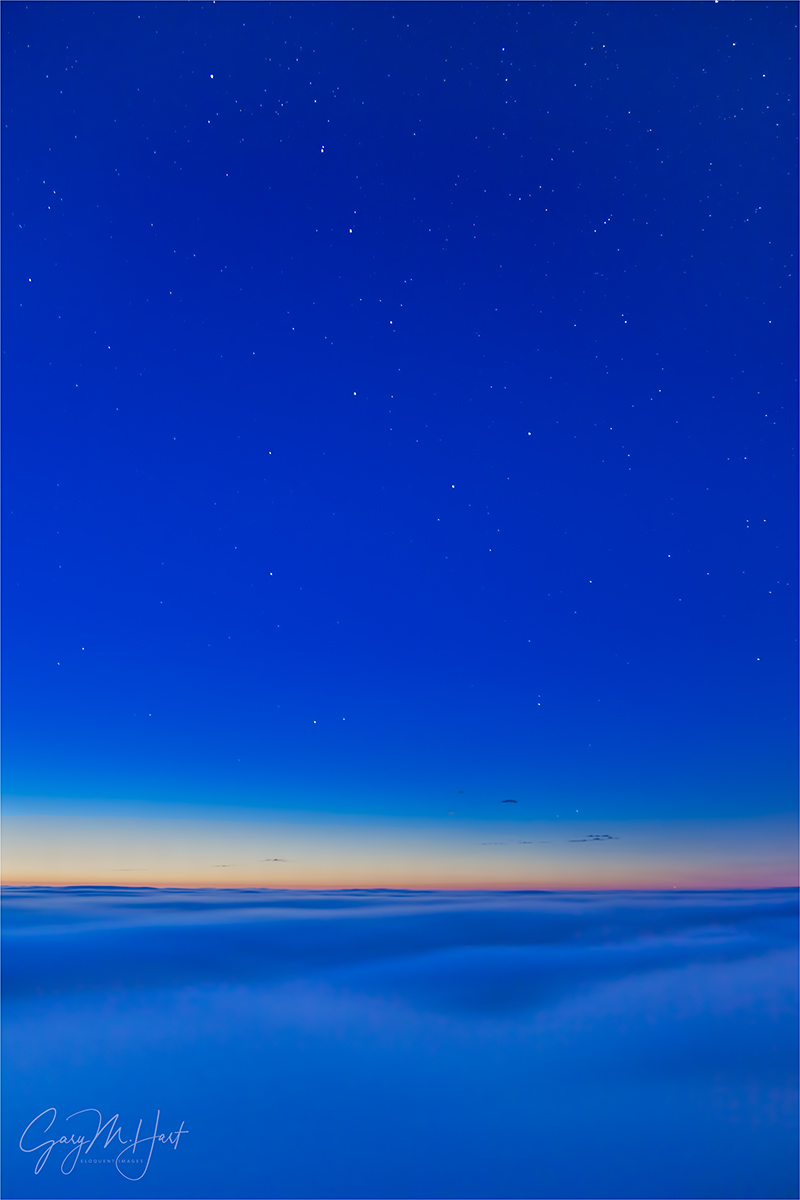 In virtually all aspects of my life, “think fast” is rarely my default response. Rather, given a choice, I prefer evaluation and analysis to instant reaction. This think-first mindset might also explain why my favorite sport is baseball (which many consider “too slow”), and why I prefer chess and Scrabble to video games (the last video game I played was Pong). So I guess it should be no surprise that, as a landscape photographer, my subjects don’t move. I’m much happier working a scene comfortable in the knowledge that when I’m finally ready, it will still be there.

But nature isn’t truly static, and sometimes I don’t have the luxury of analysis. A few years ago while helping Don Smith with his summer Big Sur workshop, we’d spent most of an afternoon and evening working in the fog (it was billed as a fog workshop). Driving home after a gray sunset, the fog showed no signs of clearing so Don and scrapped the group’s night shoot plans. But climbing toward Hurricane Point, the car suddenly broke through the fog and the world completely changed. We were above the clouds, whose undulating tops seemed to stretch to the horizon where a fading stripe of orange was the only evidence of the retreating day. In the darkening blue sky, the stars had just started to pop into view, with more seeming to appear with every passing second.

Change of plans: Screeching to a halt at the Hurricane Point vista, everyone piled out and raced to set up their gear. As much as I like to take my time when I arrive at a scene, something told me to hurry and once I got to the edge of the overlook and peered over, I saw why. The fog that looked so static and serene from a distance was in fact a roiling soup charging up the steep slope. With a few advance fragments of cloud scooting across my view, I frantically loaded my camera onto my tripod. To save time, I stuck with the lens that was already mounted on my body, pointed in the direction of the Big Dipper, and quickly focused on the stars. This was pre-mirrorless, so without the pre-capture histogram, I just guessed on the exposure. Fortunately my focus and exposure choices were right-on because this was the only shot I got before that foreground fog bank engulfed the world in clouds—score one for instant reaction.

The value of some images can transcend their aesthetic appeal—sometimes they offer lessons as well. For me, this is one of those images. In my workshops I see photographers who are deliberate like me, and others who are constantly in motion. What I’ve come to realize is, wherever we might naturally fall on the deliberate<->reactive continuum, it benefits our photography to sometimes shake things up and come at a scene from a different place than we usually do. I learned from this night’s experience, and others like it, to trust my instincts more. I know I’ll never not be one to take time to pause and consider a scene because that’s how I’m wired. But now when I arrive at a scene, I try to start with the more instinctive shot—even if that turns out not to be exactly the image I end up with, that alternate perspective often sends me down a completely different path than I’d have otherwise taken. 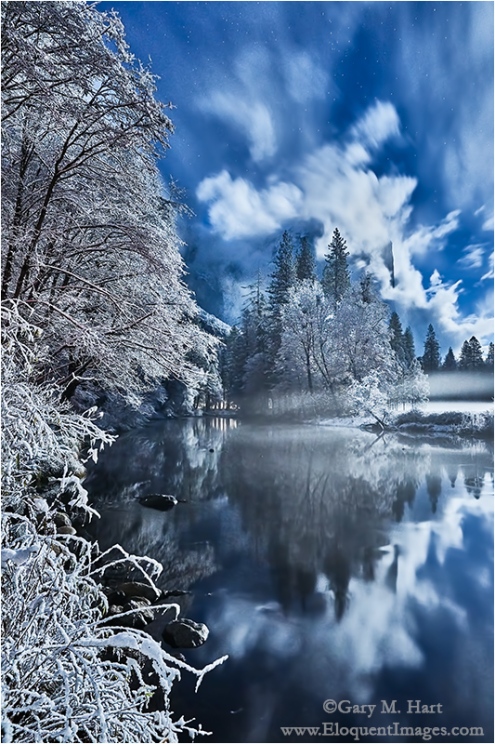 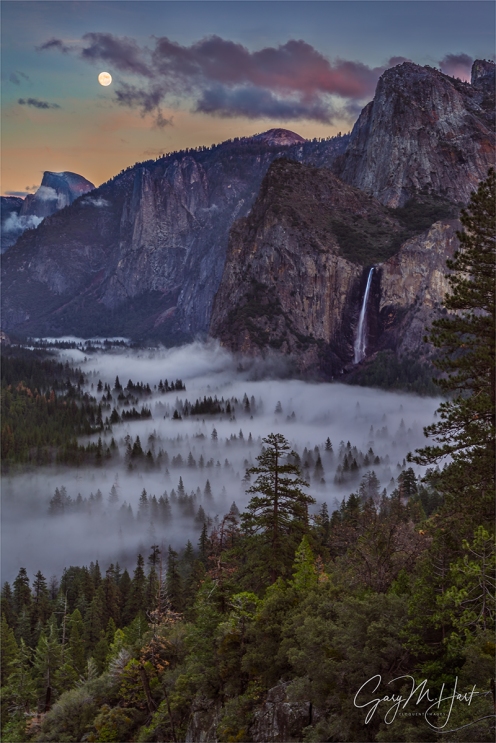 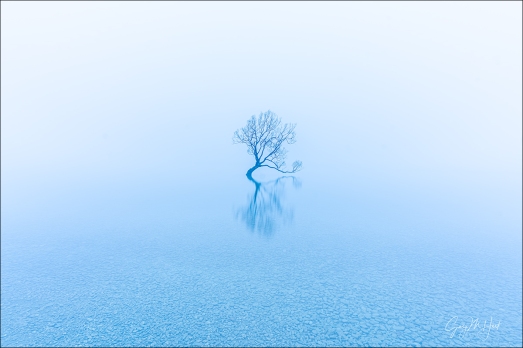 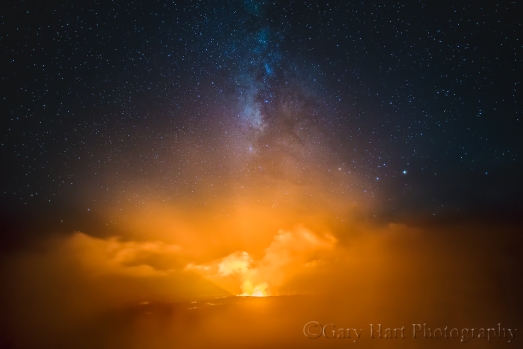 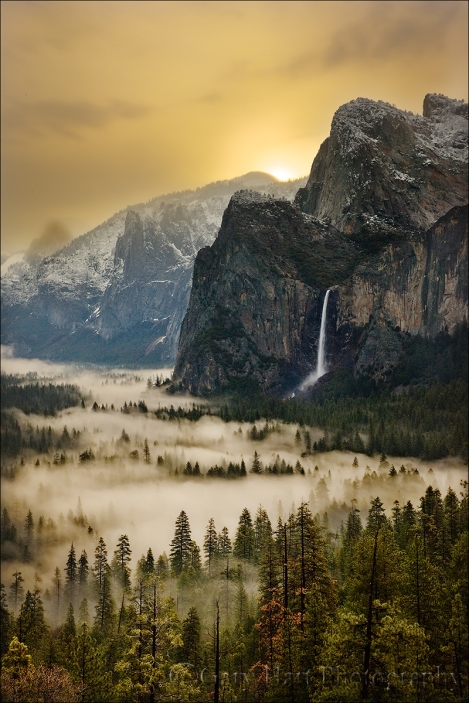 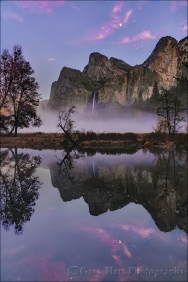 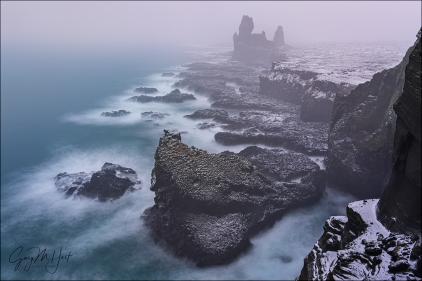 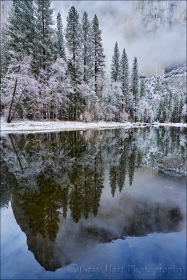 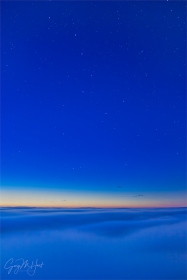 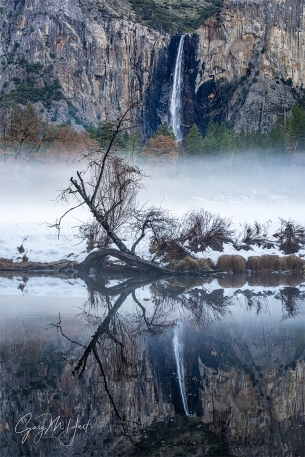 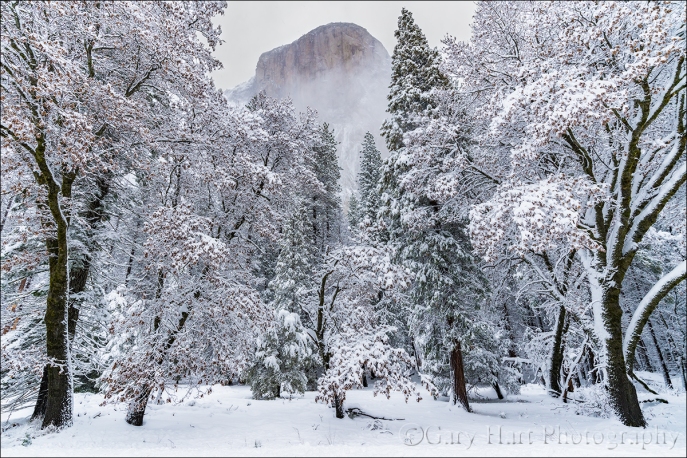 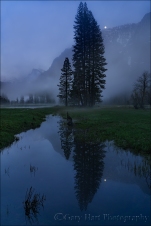 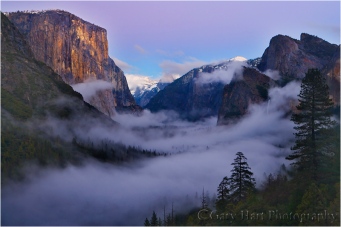 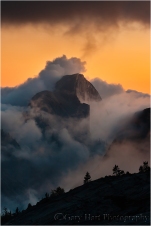 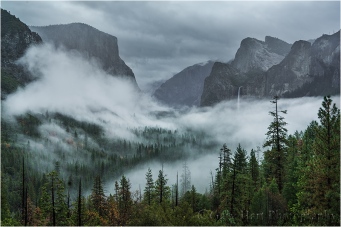