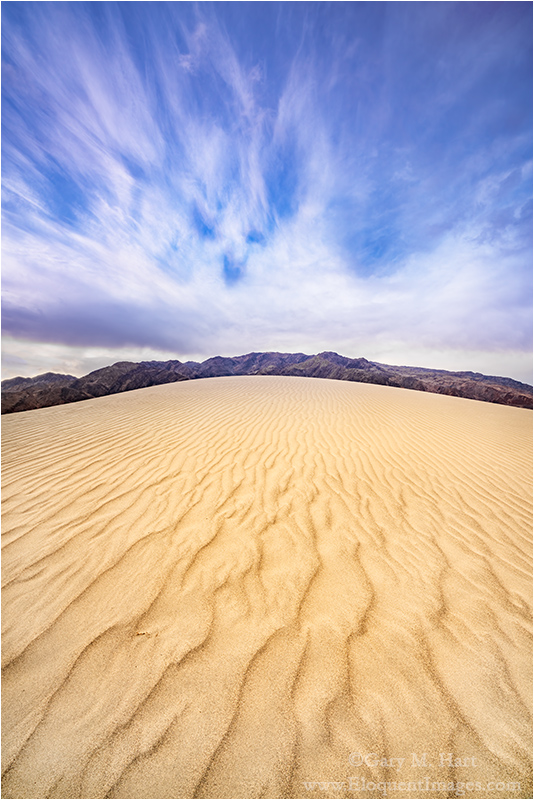 Following a nice sunrise on the dunes, my workshop group had started the undulating trek back to the cars. While we hadn’t gotten a lot of color that morning, we’d been blessed with virgin sand beneath a translucent layer of clouds. Quite content with the soft, low contrast light for most of the morning, right toward the end the sun snuck through to deliver high contrast, light-skimming drama that provided about five minutes of completely different photo opportunities. But the sun had left and it was time to go.

Camera gear secured and backpack hefted onto my shoulders, I pivoted with my mind already on our next stop. But my plan to beeline back to the cars was interrupted when I turned and saw that fingers of cirrus clouds had snuck up behind us. It wasn’t just the clouds, it was the way their shape was mirrored by the pristine, ribbed sand that started at my feet and climbed the dune in front of me.

I quickly dropped my bag and pulled out my a7RII and 16-35. Despite my rush, before extending my tripod, I paused to study the scene. As nice as it was, I realized there were a couple of things I could do to improve it. First I circled the dune until the clouds and ripples were more closely aligned. A good start, but at eye level, the barren slope of Tucki Mountain was too prominent in the frame. I found that by dropping my tripod to about a foot above the sand, I could perfectly frame the dune with the mountain.

I composed my frame at 16mm, as wide as my lens would go, to emphasize the nearby sand, make the dune appear much larger than it really was, and give the clouds enough room to spread. To ensure sufficient depth of field, I stopped down to f16 and manually focused about two feet into the frame. While I thought a vertical orientation would be the best way to move my viewers’ eyes from front to back and to emphasize the linear nature of the parallel clouds and sand, before packing up I captured a couple of horizontal frames too.

I think the lesson here is how easy it is to miss opportunities to control the foreground/background relationships in our scenes. With my group already on its way back to the cars, I was in a hurry and could have very easily snapped off a couple of frames from where I stood when I saw the scene. Instead, I took just a little more time to align my visual elements. Despite my delay, I made it back to the cars with the rest of the group (no chance of anyone getting lost, since the cars were visible from the dunes)—I was a little more out of breath than I otherwise would have been, but that was a sacrifice I was happy to make.

Often the difference between an image that’s merely a well executed rendering of a beautiful scene, and an image that stands out for the (often missed) aspects of the natural world it reveals, are the relationships that connect the scene’s disparate elements.

In this case I only had to move a few feet to align the ridges in the sand with the clouds. But more than an alignment of sand and sky, dropping to the ground enabled me to reduce a less appealing middle-ground and replace it with much more interesting foreground and background. If I’d have dropped even lower, I could have hidden the mountain entirely, but I liked the way its outline mimicked the dune’s outline, and decided to leave in just enough mountain to frame the dune.

The next time you work on a composition, ask yourself what will change if  you were to reposition yourself. And don’t forget all the different ways that can happen—not just by moving left or right and between horizontal and vertical, but also by moving up and down, and forward and backward. Not to mention all the possible combinations of those shifts.

A gallery of relationships in nature

(Images with a not-so-accidental positioning of elements) 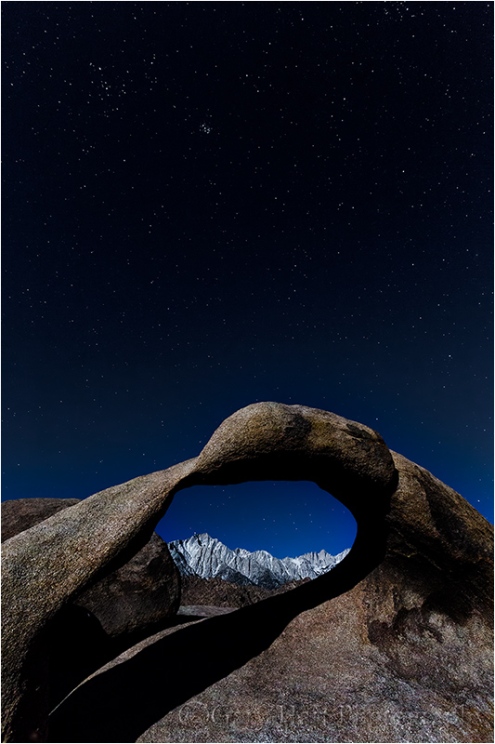 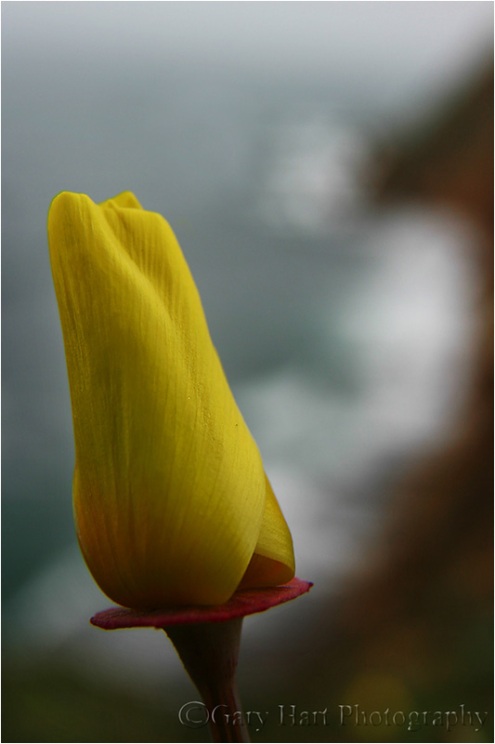 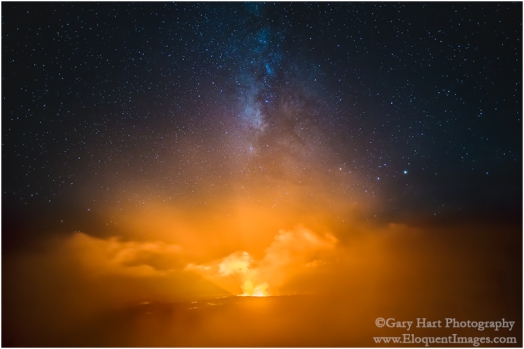 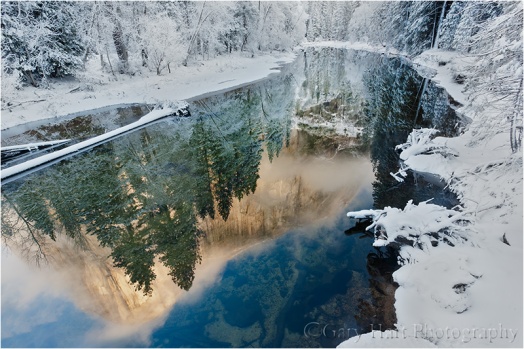 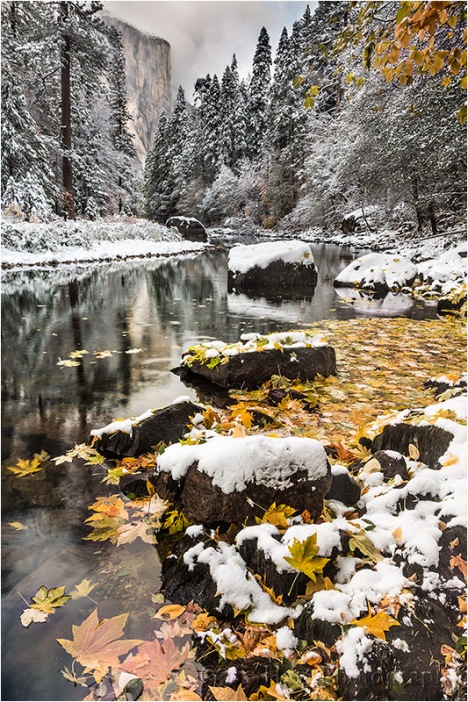 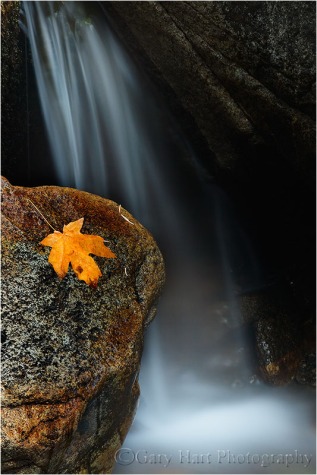 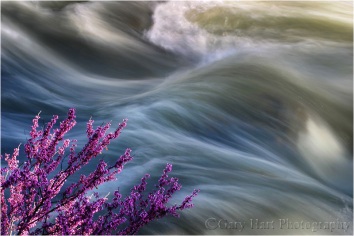 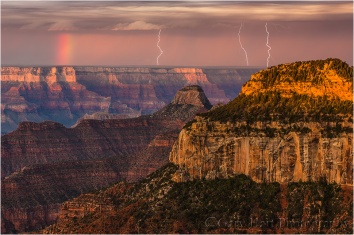 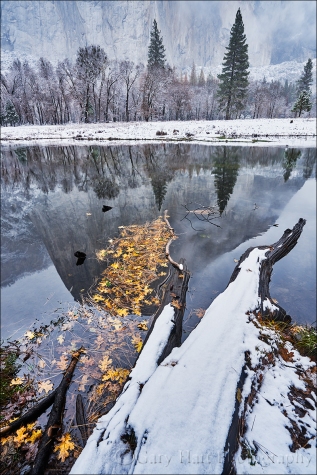 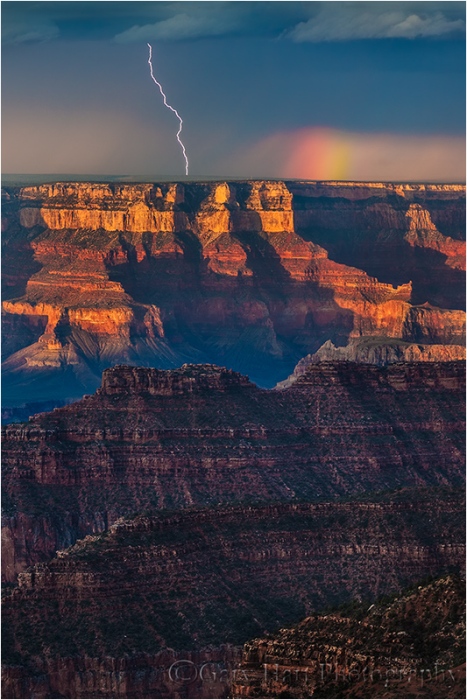 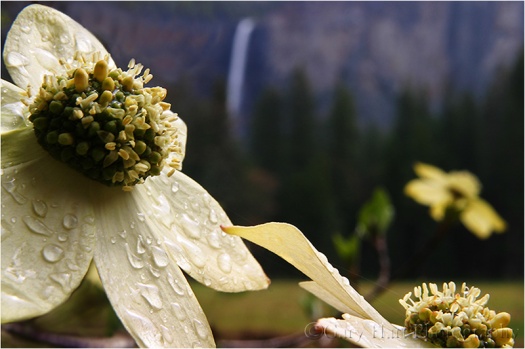 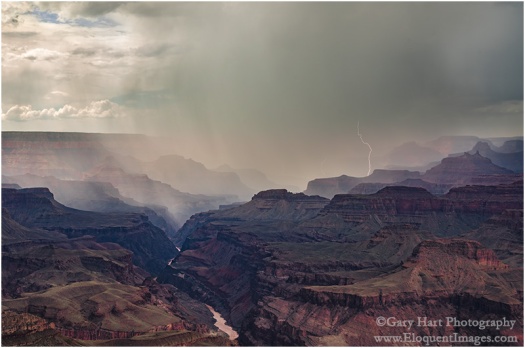 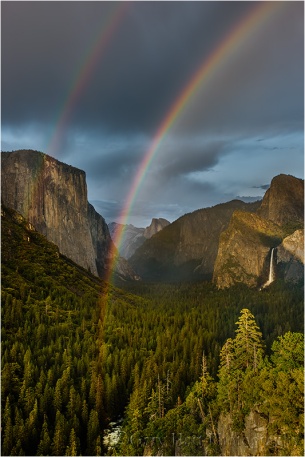 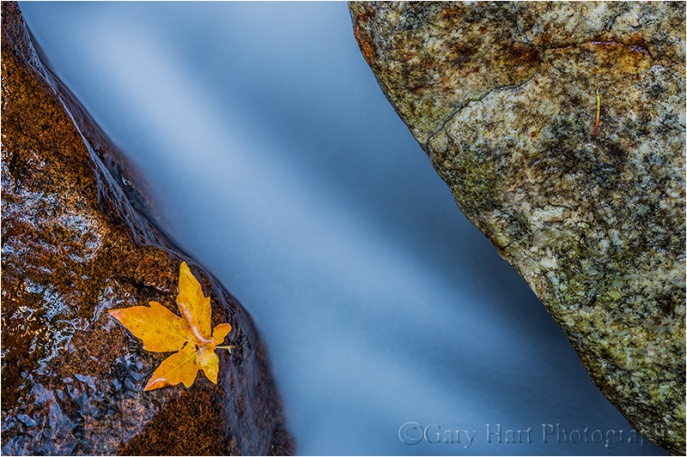 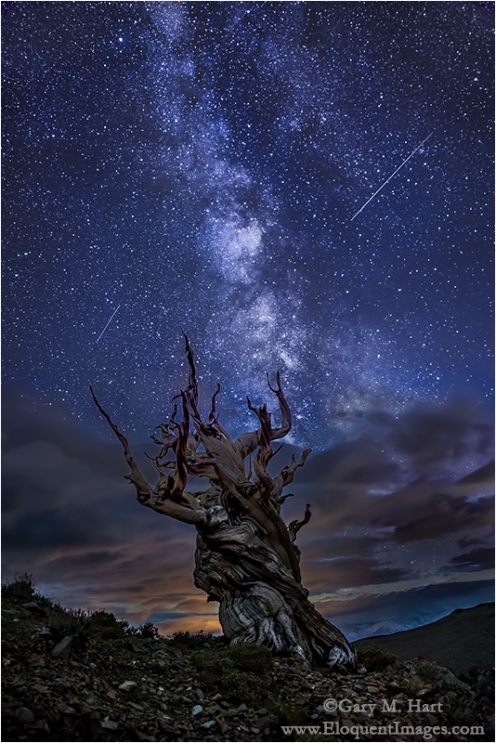 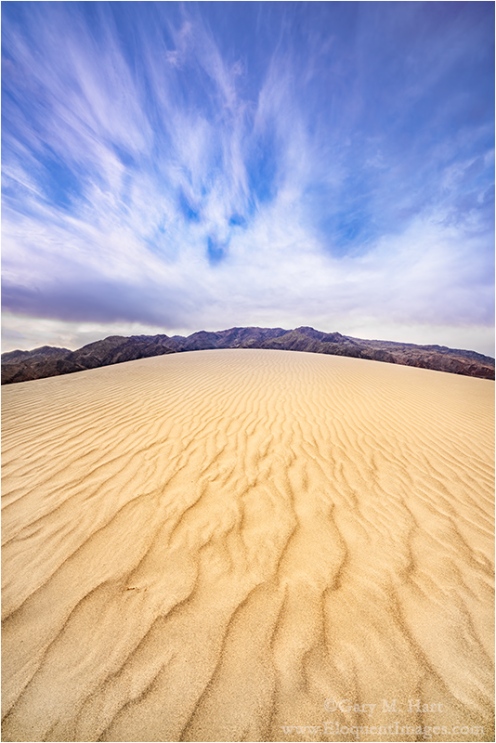 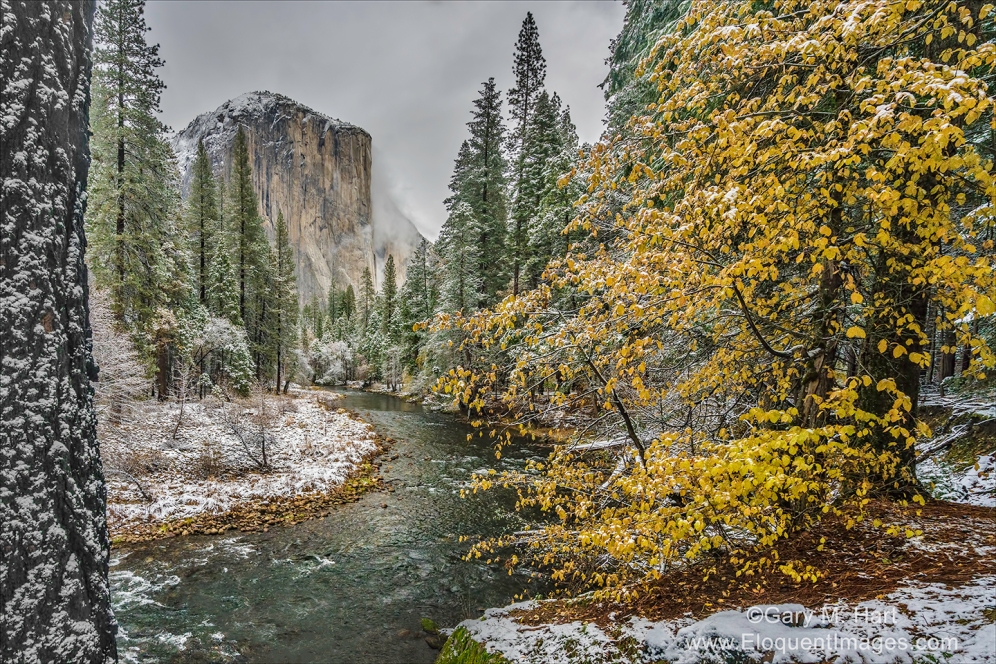 ← Let’s get vertical
Don’t settle for the trophy shot →

5 Comments on “Improve your relationships”