Today I drive to the mountains of Idaho to photograph Monday’s total solar eclipse. Having never photographed an eclipse, total or otherwise, I have no eclipse images to share. And I won’t pretend to be an expert, or attempt to tell you how to photograph it. But I do have one piece of experienced-based advice that I want to share with photographers planning to capture the eclipse: Don’t forget to savor the moment.

For most, the eclipse will be a once-in-a-lifetime experience, a memory of a lifetime. Totality will be over in minutes. I’ve had more than my share of these special opportunities, some as simple as a fortuitous confluence of breathtaking landscape and spectacular light; some as predictable as the moon hovering above a favorite subject; and some as unexpected as a sudden rainbow above an iconic landscape.

One such moment for me was the August morning in 2013 on the North Rim of the Grand Canyon, when the weather forecast called for clear (boring) skies, and instead we got a two hour lightning display that started in the dark and climaxed with a rainbow and three simultaneous lightning strikes. For the first ten minutes of this show, my camera was misbehaving and I was unable to photograph anything. Nevertheless, my awe for what I was witnessing transcended my frustration, and today my memories are so much greater than a few favorite images. More important than the pictures I captured that morning are the vivid images etched in my memory, the people I shared the morning with, the emotion that came with each lightning bolt, and our giddy laughter at our good fortune. Truly one of the highlights of my life that would have been reduced to a few favorite captures if I’d have allowed myself to be too caught up in the photography. (And I still got my pictures.)

I honestly don’t know what to expect on Monday, but I expect it to be similarly thrilling, and I plan to drink in every second of it. I’ll do my scouting and planning to be as prepared as possible in advance, but I refused to be so focused on getting “the shot” that I fail to appreciate this experience of a lifetime. I’ll take a great memory over a great photo any day.

Read more about this unforgettable morning

A Few of My Own “Moments of a Lifetime” 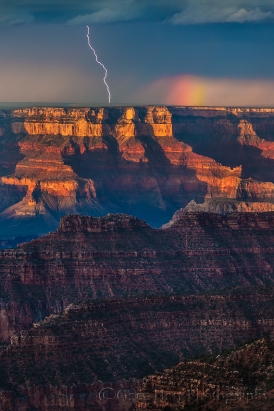 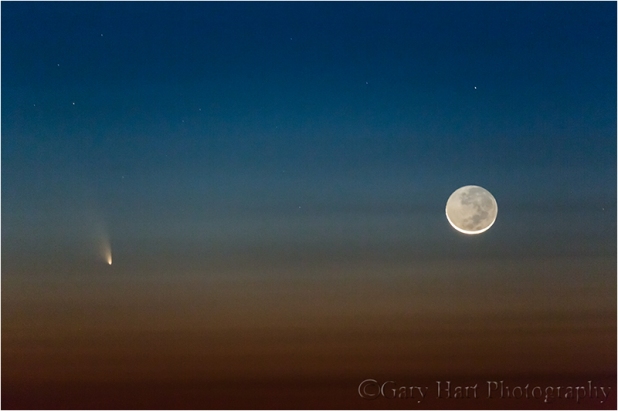 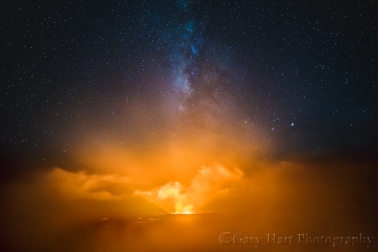 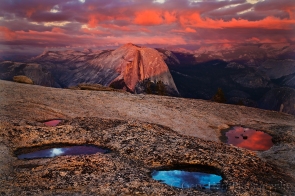 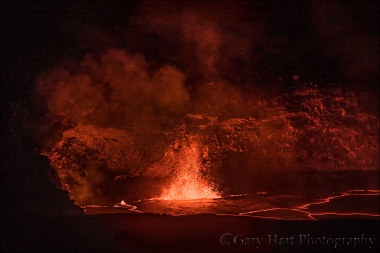 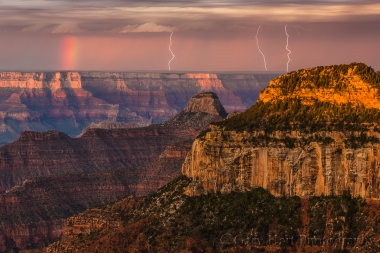 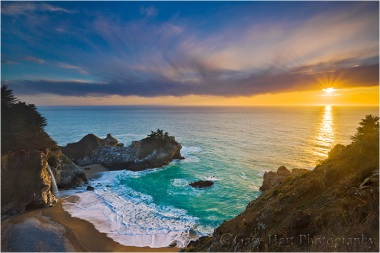 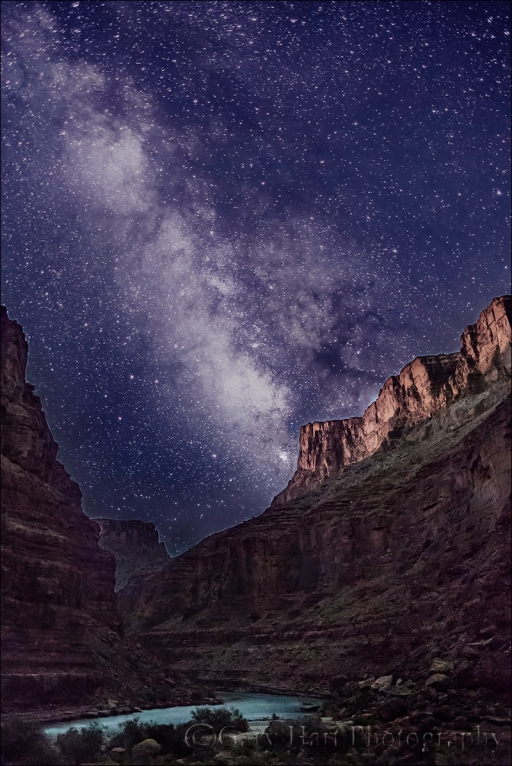