Saturday, 3 a.m.: The search for winter, and visiting an old friend

When I boarded the plane Wednesday afternoon in Sacramento, the temperature outside was 100 degrees. After 24 hours of  inadequate legroom, angry infants, delayed departures, inadequate portions of bland food, suspicious customs inspectors, and a 10-minute sprint (or whatever your call moving full speed with 90 pounds of luggage) that ended in a missed flight, I deplaned Friday morning in Queenstown, New Zealand. (Somewhere along the way I’d lost Thursday.) The temperature on the tarmac was a glorious 35 degrees (or, as we say down under, 2 degrees).

In addition to Thursday, my travels cost me sleep, lots and lots of sleep. The good news is that I just woke-up from 6 consecutive hours of sleep, my first quality shut-eye in more than 48 hours. The bad news is, the sun won’t be up for another five hours.

I’m on New Zealand’s South Island because Don Smith and I have back-to-back 10-day photo workshops starting on Tuesday (which the folks in America know as Monday). We came over a few days early to scout the conditions on the ground in this highly changeable New Zealand winter. 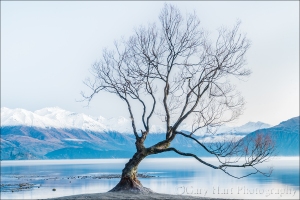 Leaving Queenstown Friday, our destination was Twizel, a small town near Mt. Cook National Park. But our first stop was Wanaka, where we had workshop business to take care of at the hotel there. Before swinging into the hotel, we detoured by the (famous) “Wanaka Tree.” Last year the lake level was far below the tree’s trunk-line, pretty much eliminating reflection opportunities. This year we found the water up and the reflections good. In fact, the clouds and light were so nice, we couldn’t resist pulling out the cameras.

I started at the long end of my 24-105 to compress the tree and distant island, but gradually moved closer and composed wider to emphasize the reflection. The shoreline was soggy and I was still in my Sacramento sandals, but photography trumps comfort and I soon found myself switching to the 16-35 and squishing in the mud at lake’s edge for the best reflection. To smooth a few lightly undulating ripples, I attached a 6-stop neutral density filter.

Don and I just wrapped up our first full day of scouting; In addition to getting fresh eyes on the familiar photo locations, we found some spectacular new spots. (And oh yeah, the South Island of New Zealand is ridiculously beautiful.) We also participated in a genuine search-and-rescue effort in the national park (including search parties, walkie-talkies, and an ambulance)—a great and ultimately successful adventure, though perhaps not quite as heroic as it sounds.

The day ended photographing a crescent moon above Mt. Cook, from the shore of Lake Pukaki. Oh yeah, and that may have also involved an ill-conceived cliff descent that precipitated a small rockslide. 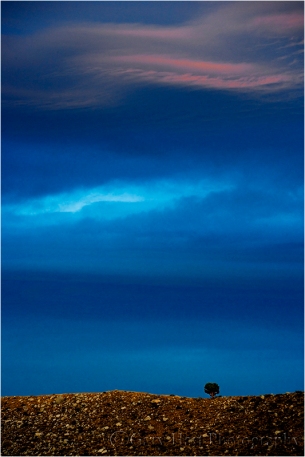 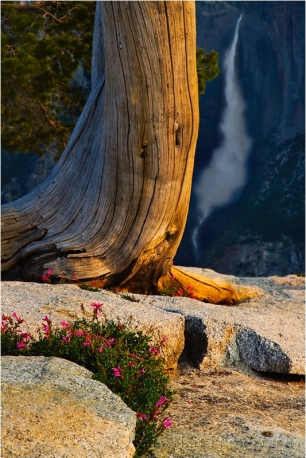 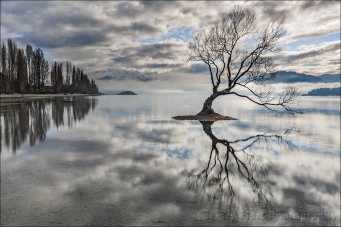 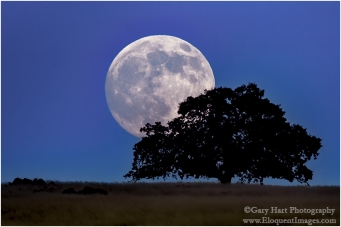 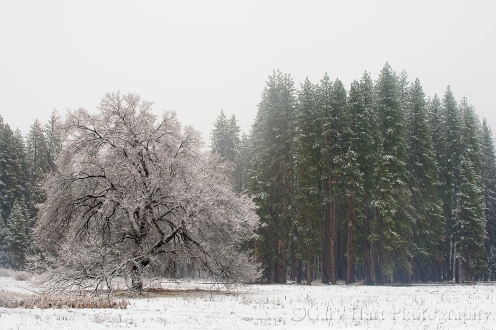 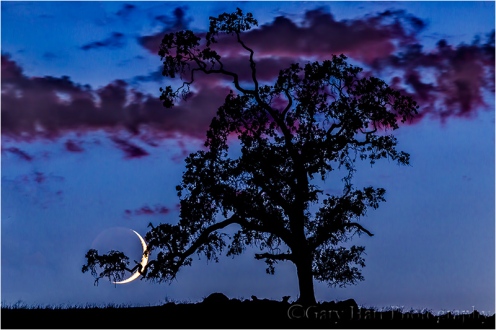 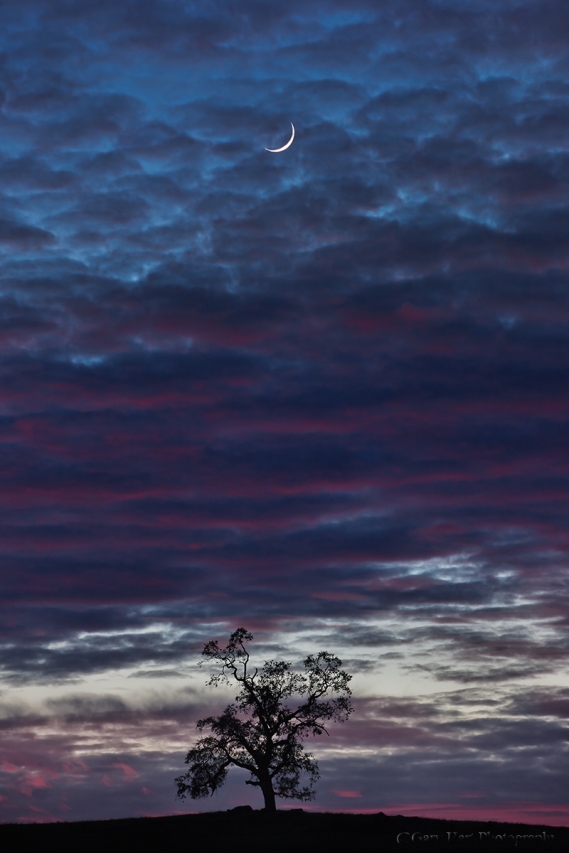 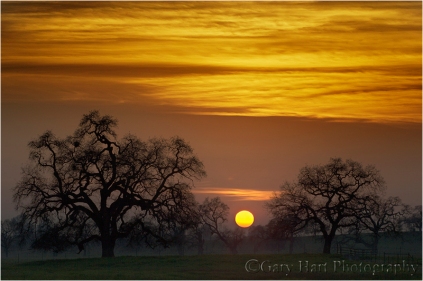