Photography and the Art of Compromise

Photography is all about compromise. For example, while everyone wants a lens that’s sharp, fast, compact, and cheap, the most we can usually get is two of these things. And photographers’ compromises aren’t limited to our equipment. Simply adding light to a scene can lead to frustrating, make-or-break compromises. Freezing a flower bobbing in an afternoon breeze requires a fast shutter speed. But increasing shutter speed means less light, forcing me to choose between opening my aperture at the cost of depth of field, or increasing my ISO and living with more noise. What’s a photographer to do?

The bottom line for me is any compromise, no matter how small, is not acceptable unless it’s necessary.

I approach each scene knowing that my Sony Alpha camera’s (currently an a7RIV) “ideal” ISO is 100—this is the ISO that render’s the cleanest (least noise) image. I’m going to shoot everything at ISO 100 unless I have a specific reason not to. (Or I forgot to reset it from the prior image, always a possibility.)

I also approach my scenes with the understanding that my lens has an ideal f-stop range that I want to stay in unless circumstances dictate otherwise. Because I rarely take the time to test every lens at every possible focal length and f-stop combination, I usually make the mostly safe assumption that my lenses are sharpest between f/8 and f/11. Wide open or stopped all the way down, most lenses tend to be a little less sharp, especially in the corners. And stopping down to a small aperture also increases image softening diffraction (the spreading if light that happens when it passes through a small opening).

Shutter speed manages motion, but using a tripod takes camera motion out of the equation, which means I never need to compromise my ISO or f-stop to avoid camera shake. And as a landscape photographer, most of my subjects are stationary, so whenever possible, I use my camera’s native ISO (100), an f-stop between f/8 and f/11, and control my exposure with the shutter speed: If nothing is moving, what difference does it make if my shutter speed is 1/10 second or 10 seconds? (Hint: None.)

Nature is not static, and sometimes I need to deal with motion in my scene. Whether it’s a tumbling cascade, wind-blown flower, or the celestial sphere circling above, I have to decide the shutter speed that achieves my desired motion effect. Or perhaps getting a frame sharp from foreground flowers to distant peaks forces me to stop my lens all way down to f/22, or capturing foreground detail on a moonless Milky Way night requires me to open up all the way to f/1.4. Either way, compromise has entered the equation.

When compromising my exposure settings it helps to know the limits of my equipment, how far I can push my exposure choices into the compromise zone without significant, unrecoverable quality loss. For example, while my camera’s native ISO is 100, I know I can push it much higher and still get a very usable image. And my Sony lenses are still sharp enough outside their ideal f-stop range that I don’t hesitate to use whatever f-stop the situation calls for. (This quality isn’t exclusive to Sony—other quality cameras and lenses do quite well when pushed to extremes.)

Compromise my image quality to achieve a desired result reduces my margin for error, making it extremely important that I make the right choices. Probably the most extreme compromise situation I encounter is the moonless-night darkness necessary for photographing the Milky Way. Even with my fastest lens, the Sony 24mm f/1.4 GM, wide open, to get a shutter speed that avoids stretching the pinpoint stars to little dashes, I have to push my camera’s ISO beyond thresholds I never imagined would be possible just a few years ago. This forces choices like, do I go with ISO 6400 and less noise but more star motion (longer shutter speed), or ISO 12800 and more noise but less star motion?

It would be nice if there were absolute answers to these compromise questions, but that’s rarely the case. Usually it’s matter of experience-based reckoning shaded by multiple choice processing options. In other words, I make the best guess I can, and often hedge by trying my second-, third-, and (sometimes) fourth-best guess. With several images to choose between, I scrutinize each closely and decide which will give me the best result.

I’m thinking about all this compromise stuff because I just processed this image from last week’s Yosemite spring workshop. The dogwood were exploding throughout Yosemite Valley, so my group spent several sessions dedicated mostly or entirely to dogwood. With my favorite Yosemite Valley dogwood zone closed due to roadwork, most of our dogwood time was spent on Northside Drive near Valley View.

I look for dogwood flowers or branches I can isolate against a strong background, and quickly landed on this one above the Merced River. It was late afternoon and the granite wall beneath Cathedral Rocks was catching the warm sunlight, spreading its gold reflection on the Merced River. With my Sony 100-400 GM lens (on my Sony a7RIV) to isolate the branch, I shifted position and focal length until I arrived at a composition that set the dogwood blooms against the gold background, framed by soft (out of focus) dogwood festooned branches in the background. I experimented with several f-stops before deciding f/9 gave me the best combination of sharp dogwood and soft background.

The Art of Compromise 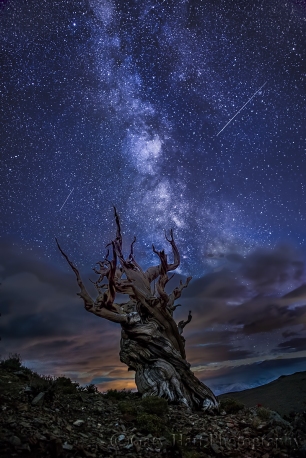 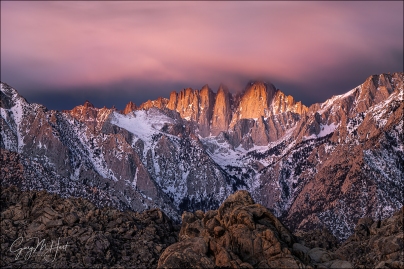 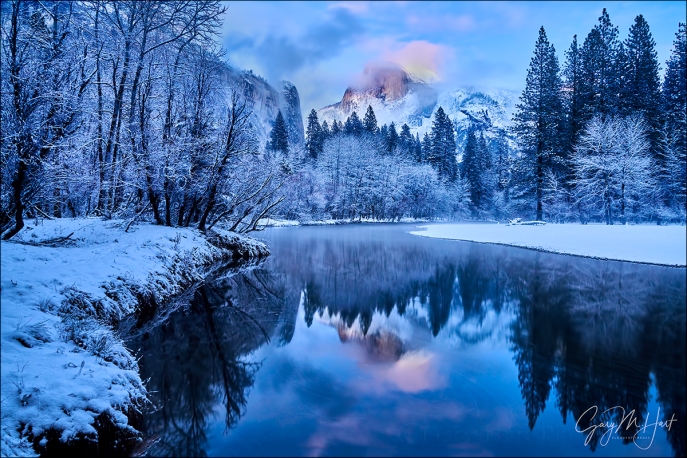 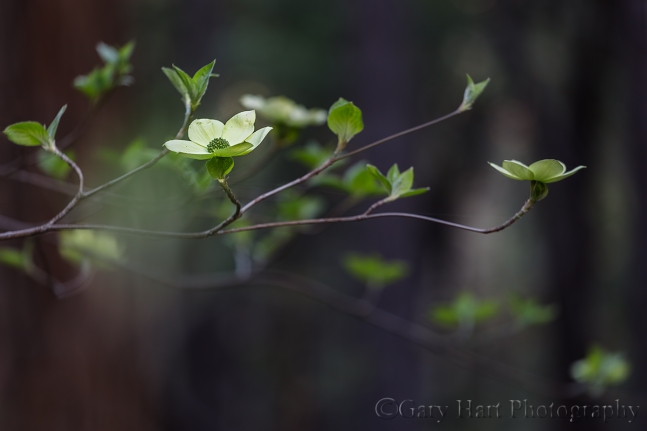 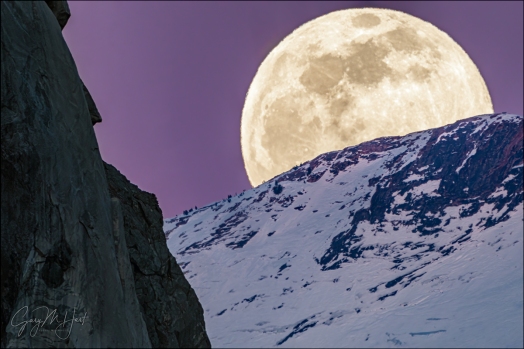 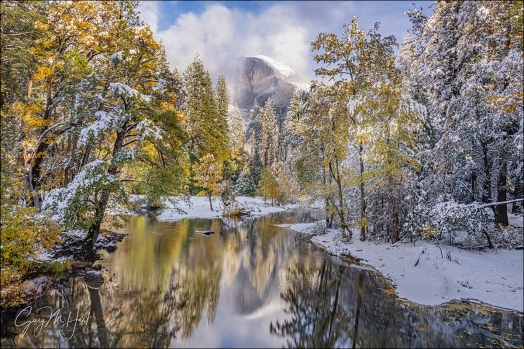 5 Comments on “Photography and the Art of Compromise”