Reach for the Sky

We tend to photograph the things we love most, but I don’t think that necessarily happens consciously. For example, I never appreciated the role the sky plays in my photography until someone pointed it out a few years ago. Browsing my galleries to verify, I was amazed at the percentage of my images that include at least one of the following: the sun, the moon, stars, a rainbow, lightning, or dramatic clouds. (And more recently, the northern lights.)

While I never set out to be a “skyscape” photographer, given my background, I guess it makes sense. (Or more succinctly, “Duh.”) As an astronomy enthusiast since I was a child, and an armchair meteorologist since my late teens, I spent most of my formative years with my eyes and mind on the sky. I continued these childhood interests into adulthood, studying both astronomy and meteorology in college (I even majored in astronomy for a few semesters), and to this day can’t pass up a book or article on either topic. Even without a camera, I can spend hours watching clouds form and dissipate, or gazing at the stars.

I captured this scene on the final morning of this year’s Death Valley photo workshop. After three glorious days in Death Valley, we made the 90 minute drive to Lone Pine for a chance to photograph the Alabama Hills at sunset and sunrise. While Death Valley and the Alabama Hills are spectacular landscapes, both are plagued by chronic blue skies, so (speaking of planning for the sky) this workshop is always scheduled around the full moon.

We’d had fantastic clouds throughout our Death Valley stay, but the forecast for Lone Pine was clear skies. No problem, I thought, we’ll have the moon. And we did indeed get the moon, but we also got a bonus layer of thin cirrus clouds that turned a brilliant pink shortly before the sun touched the tallest peaks.

I’d been focused on the moon’s slow descent toward Mt. Williamson (the next peak to the north and just out of the frame on the right) when the color started to kick in. Instead of sticking with Plan A (the moon), I quickly reevaluated the scene and decided that the color in the clouds was best above Lone Pine Peak (on the left) and Mt. Whitney. Vivid color like this doesn’t last long, so I just took the foreground before me, grateful to be in the Alabama Hills, where there’s no such thing as a bad foreground.

With so much going on visually, this is one of those scenes where it’s easy to unconsciously cut off clouds. Ideally every cloud would be a complete entity, surrounded on all sides by blue sky or other clouds. Of course achieving that is easier said than done, but my goal is to make all of my border choices conscious rather than having to later accept what I got because my attention was elsewhere.

Because in my mind the most important cloud feature was the large, pink blob above and right of Lone Pine Peak, I was very careful to include all of it. And you need to take my word that the clouds that run right up to an edge (or just barely poke in from an edge) were in fact seen and consciously handled. But it was impossible to go wide enough on the right to include all of that cloud; and going wide enough to avoid cutting off the other clouds on the edges would have introduced other, even worse, compositional problems.

My point isn’t to justify my choices, it’s merely to point out that they were conscious. (In fact, you may have evaluated this scene differently and made much better choices.) But this underscores one of the things I love most about photography: the blend of conscious and unconscious. I started this post writing about my love of the sky and how that love unconsciously became a major factor in my personal style. Now I finish by emphasizing my drive to be hyper-conscious. And you know what? Each is equally true. 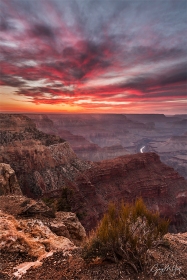 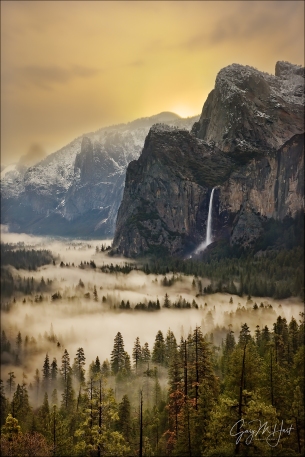 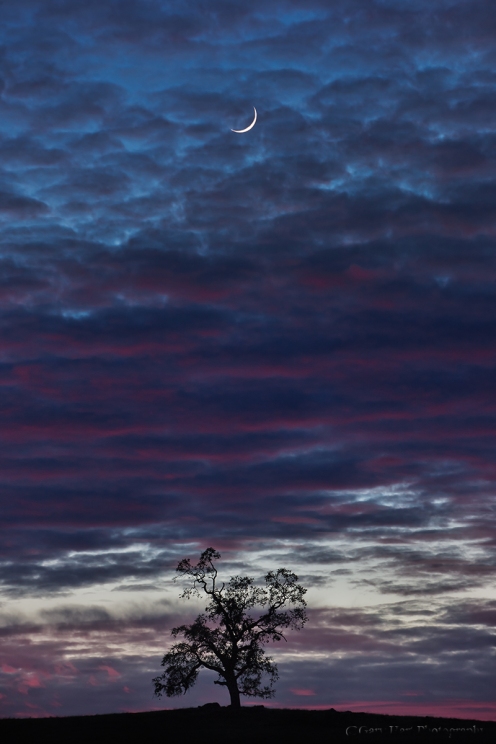 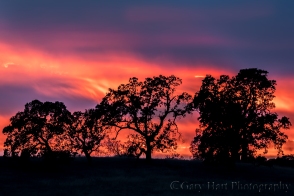 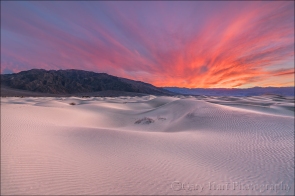 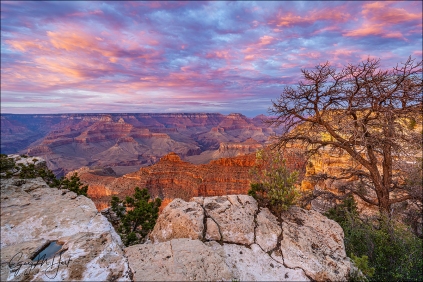 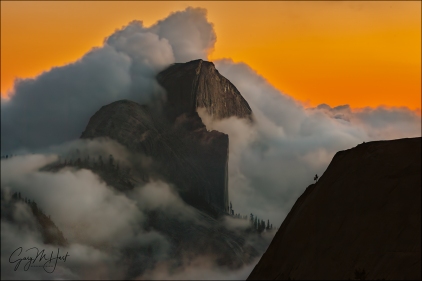 Out of the Clouds, Half Dome from Olmsted Point, Yosemite 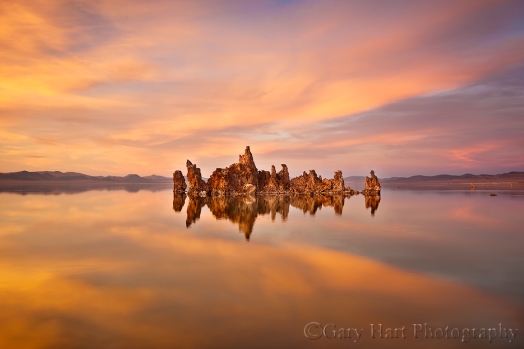 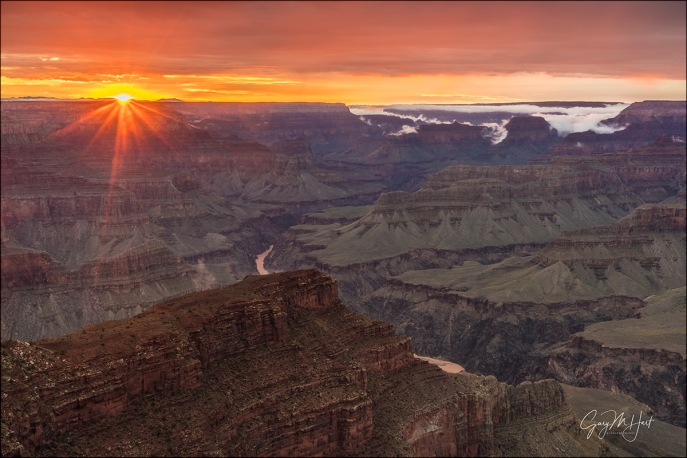 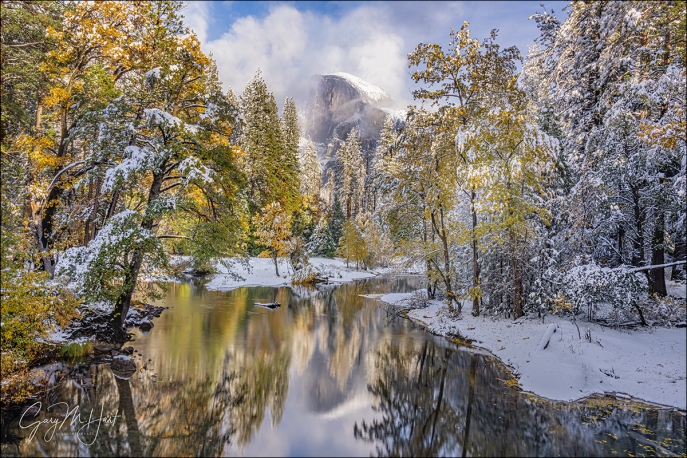 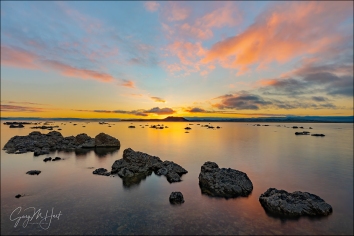 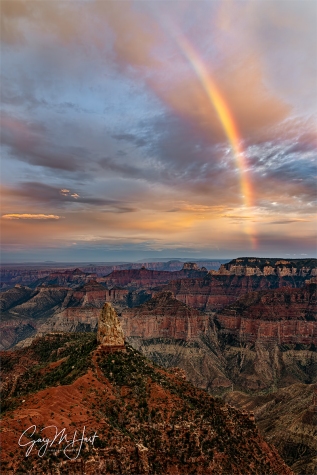 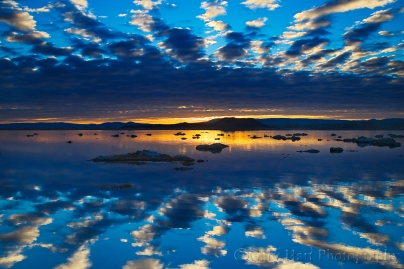 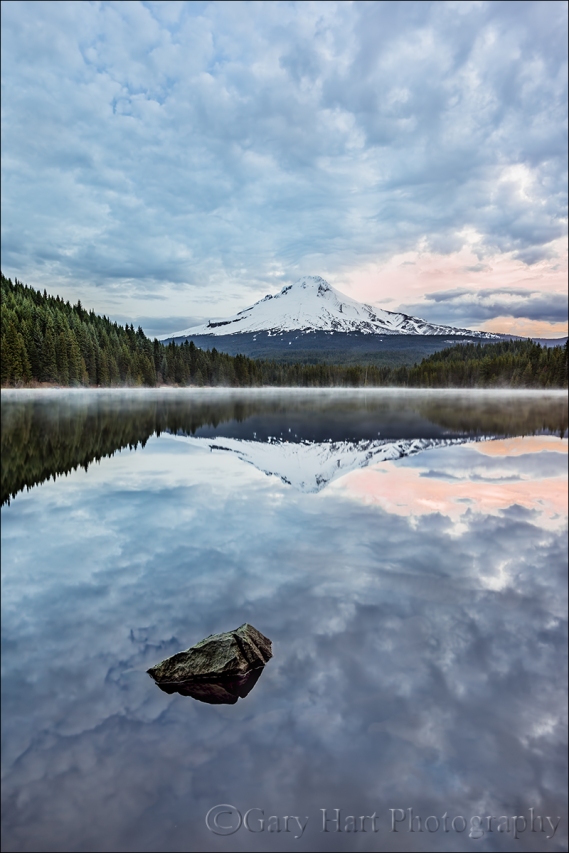 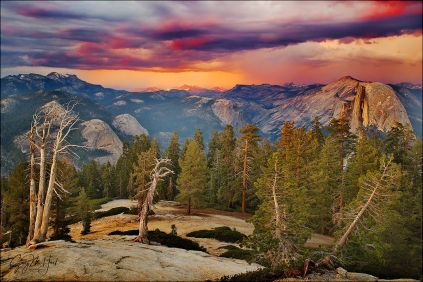 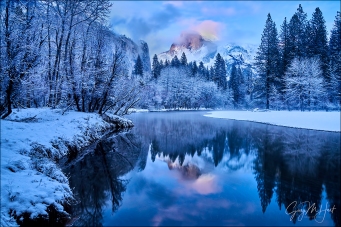