When you’re surrounded by beautiful scenery, it’s easy to overlook the small details that make a scene special. But there’s no substitute for the pleasure that comes from spending a little time in a scene, identifying its intricacies, and creating an image that conveys this connection to others. Capturing these intricacies can be the most rewarding aspect of photography, because they’re almost always uniquely reflective your own vision.

People frequently look at this image and ask if I arranged the red leaves. The answer is an emphatic, No! I usually go on to remind them that you can draw a straight line between any two objects on the face of the earth (or any other planet, as far as I know). In fact, the only arranging I do to an image is myself—circling, rising, dropping—and in that regard I’m quite aggressive.

In the field I look for individual elements to isolate in my frame; or better yet, groups of elements. Of course finding a subject is not the end of the job—without properly positioning the subjects in the frame, the scene is likely to fail. But rather than moving your subjects (the lazy solution), move yourself.

In this scene I circled the leaves slowly, camera to my eye, until the frame felt balanced. And while the leaves ended up at the “rule of thirds” points, that wasn’t a conscious decision on my part, but rather confirmation that the rule of thirds is indeed valid (sometimes).

Putting the Rule of Thirds in its place

I hesitate to even bring the Rule of Thirds up because it’s one of the easiest photography “rules” to be broken effectively. It’s also probably the rule most frequently abused by well meaning judges at your local camera club. (If you get too much abuse about your Rule of Thirds choices in images you really like, don’t change your compositions, change your camera club.)

I think the Rule of Thirds true value is to help remind beginners not to bullseye subjects, or not to crowd elements against the edges. In fact, I could probably show about as many successful images that break the Rule of Thirds as follow it. When I’m composing a shot, any Rule of Thirds voices in my head are overruled by my intuition, my sense for what what balances a frame, and even more simply, what feels right. 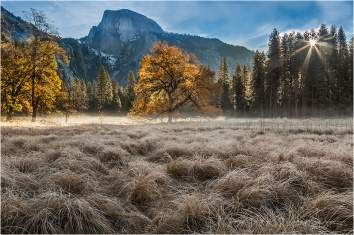 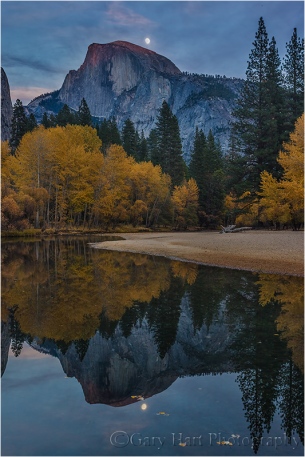 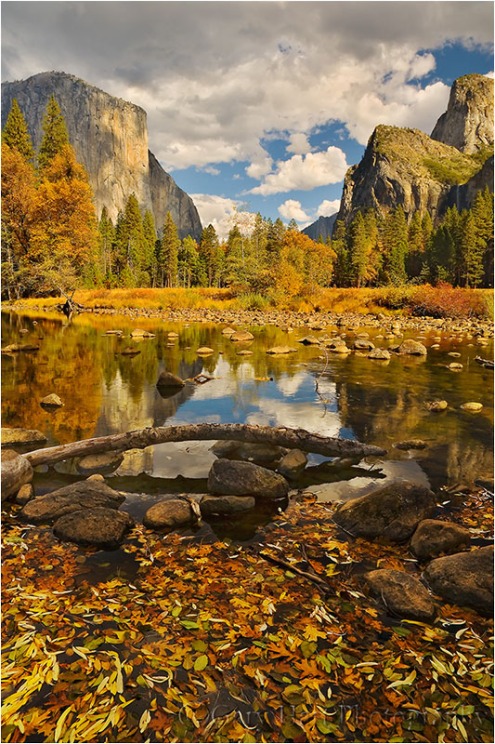 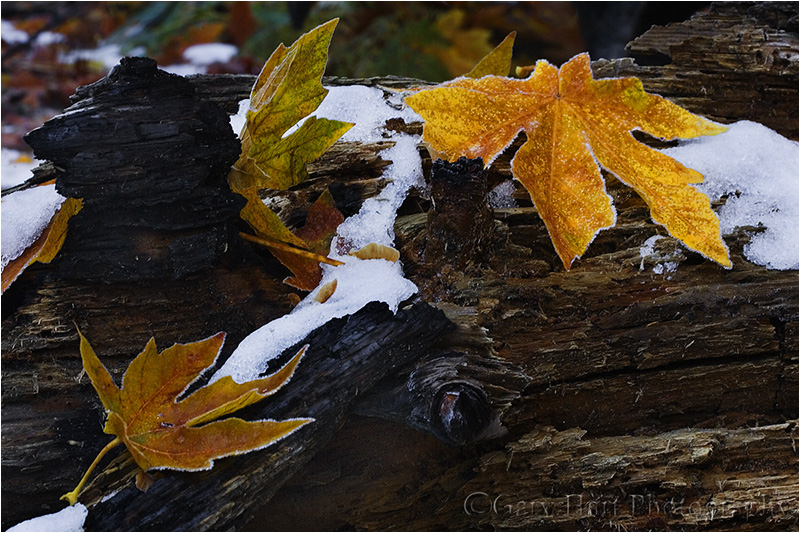