Your camera is not an Etch A Sketch

(In defense of the tripod) 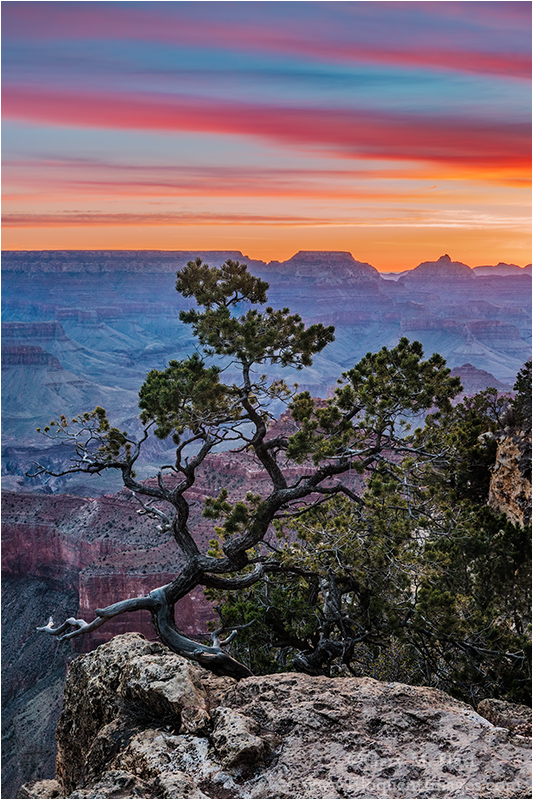 Who remembers the Etch A Sketch? For those who didn’t have a childhood, an Etch A Sketch is a mechanical drawing device that’s erased by turning it upside-down and shaking vigorously.

When I come across a scene I deem photo-worthy, my first click is a rough draft, a starting point upon which to build the final image. After each click I stand back with the latest frame on my LCD and scrutinize my effort, refine it, click again, evaluate, refine, and so on. On a tripod, each frame is an improvement of the preceding frame.

Taking this approach without a tripod, I feel like I’m erasing an Etch A Sketch after each click. That’s because every time I click, I have to drop the camera from my eye and extend it in front of me to review the image, essentially wiping clean my previous composition. Before I can make the inevitable adjustments to my most recent capture, I must return the camera to my eye and completely recreate the composition I want to refine.

I bring this up because a week or so ago, on another landscape photographer’s blog I read that she rarely uses a tripod anymore because image stabilization is so good—and anyway, even when stabilization won’t be enough to prevent camera shake, she can just increase her ISO. Reading comments like this reminds me how many landscape photographers don’t get that the tripod’s greatest value isn’t its ability to prevent hand-held camera shake, its the ability the tripod provides for making incremental improvements to a static scene (such as a landscape).

Before I continue, let me just acknowledge that there are indeed many valid reasons to not use a tripod. For example, you get a tripod pass if your subject is in motion (sports, wildlife, kids, etc.), you photograph events or in venues that don’t allow tripods, you have physical challenges prevent you from carrying a tripod, or even if you just plain don’t want to (after all, photography must ultimately be a source of pleasure). But if you’re a landscape shooter who wants the best possible images, “Because now I can get a sharp enough image hand-holding” is not a valid reason for jettisoning the tripod.

Technology certainly has changed the tripod equation. There was a time—way back in the film days, when ISO was ASA and anything above 400 was really pushing the limit, before instant LCD review and image stabilization—when the tripod’s prime function was preventing hand-held camera shake. But today, probably 80 percent of my images could be acceptably free of camera shake without a tripod. Yet the tripod survives….

Last month I was at the Grand Canyon to help my friend Don Smith with his Northern Arizona workshop. A week earlier I’d added the brand new Sony a6300 to my camera bag, but a ridiculously busy schedule had kept it there. Sony had requested a sample image for their Sony Alpha Universe page, and I was down to just one day to deliver.

Our first morning on the rim was my only chance to meet Sony’s deadline before the workshop started. Landing at Mather Point about 45 minutes before sunrise, I beelined along the rim to Yavapai Point (about a mile), straight to a tree I’d been eyeing for years. On all previous attempts, something had foiled me: either the light was wrong, the sky was boring, or there were too many people. One sunrise a few years ago, I found the tree and canyon bathed in beautiful warm light, and the sky filled with dramatic, billowing clouds—perfect, except for the young couple dangling their legs over the edge and making goo-goo eyes beneath “my” tree. They looked so content, I just didn’t have the heart to nudge them over the edge (I know, you don’t have to say it, I’m a saint).

But this morning, everything finally aligned for me: nice clouds, beautiful sunrise color, and not a soul in sight. I went to work immediately, trying compositions, evaluating, refining—well, you know the drill. As I worked, I started honing in on the proper balance of foreground and sky, alignment of the tree with the background, depth of field, focus point, framing—I was in the zone.

When I thought I had everything exactly right, I stood back for a final critique and realized I’d missed one thing: The tree intersected the horizon. While not a deal-breaker, it’s something I try to avoid whenever possible. To rectify the problem, my camera needed to be about eight inches higher. I made the adjustment, and when the color reached its crescendo about two minutes later, I was ready.

Raising the camera would have been no simple task if I’d been hand-holding, but (since my Really Right Stuff TVC-24L tripod, with head and camera, elevates to about six inches above my head) it was no problem with my tripod (though I wish the a6300 LCD articulated for vertical compositions). But the extra tripod height was just a bonus. The true moral of this story, the thing that so perfectly illustrates the tripod’s value, is that there is no way I’d have gotten all the moving parts just right with a hand-held point and click approach.

Of course your results may vary, and as I say, photography must ultimately be a source of pleasure. So if using a tripod truly saps pleasure from your photography, by all means leave it home (and enjoy your $3,000 Etch A Sketch). But if your pleasure from photography derives from getting the absolute best possible images, the tripod is your friend. 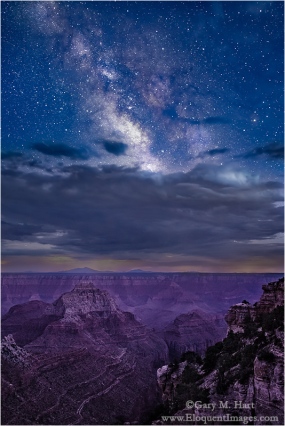 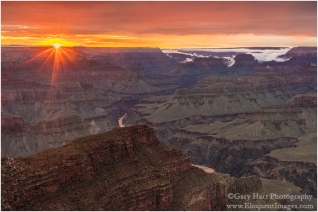 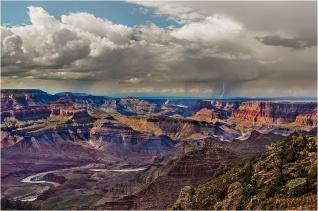 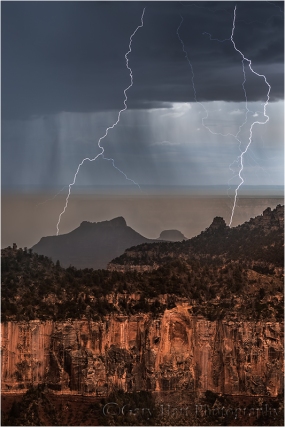 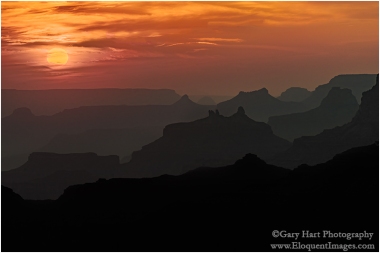 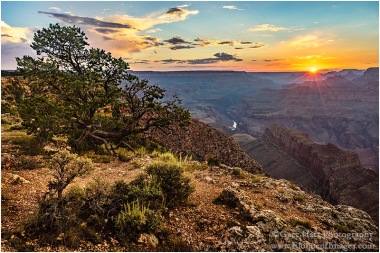 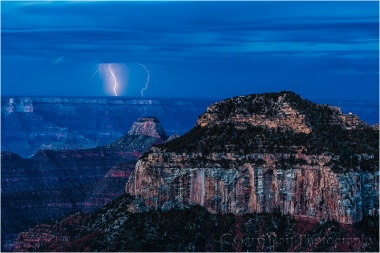 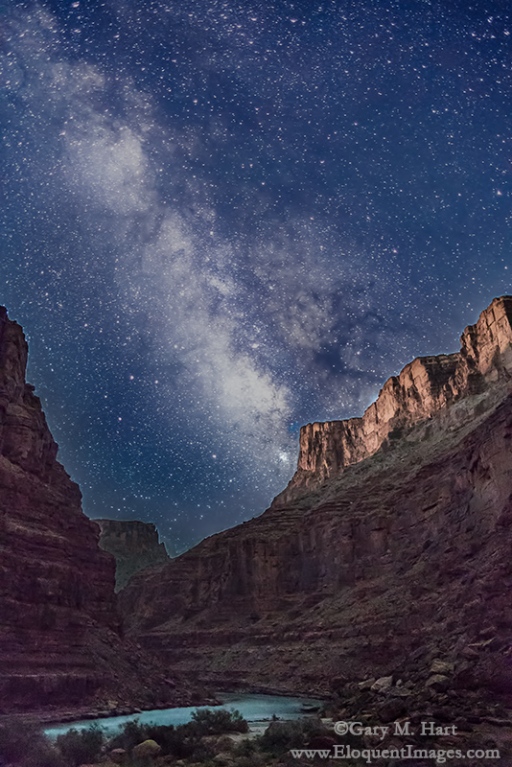 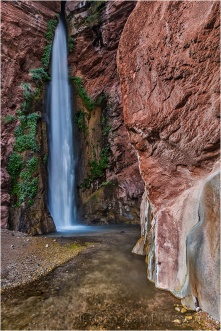 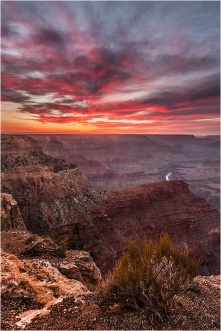 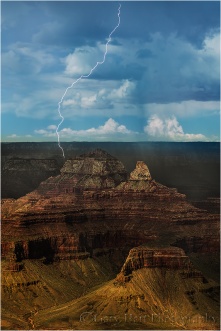 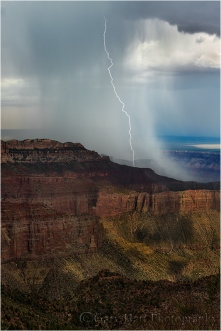 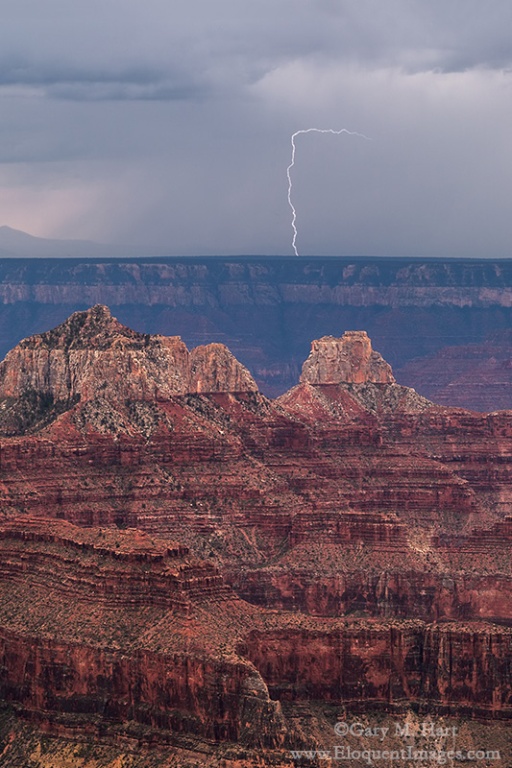 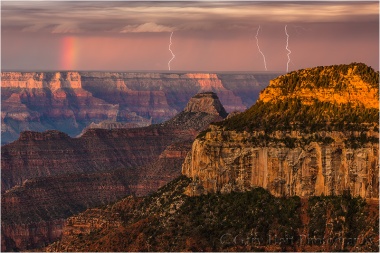 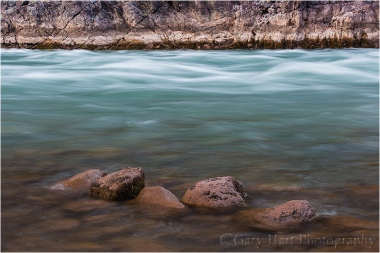 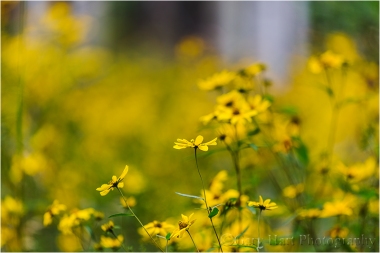 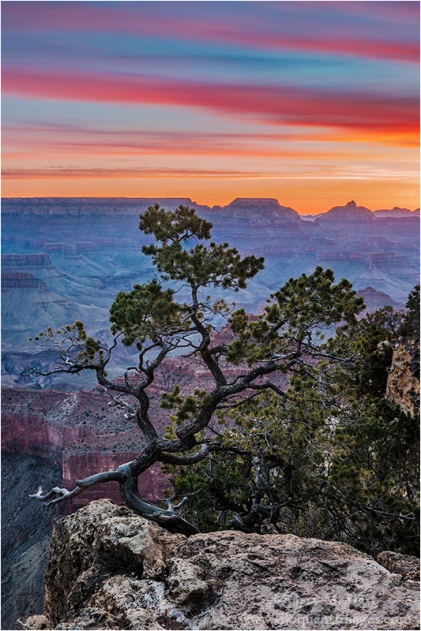 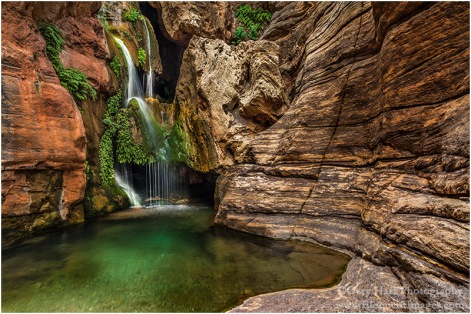 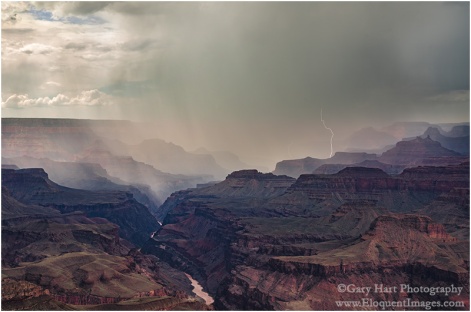 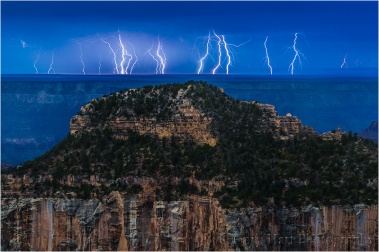 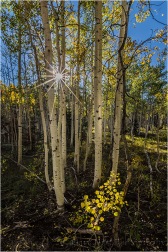 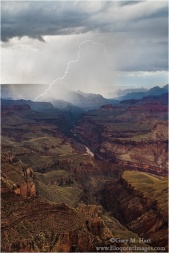 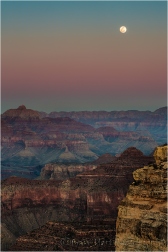 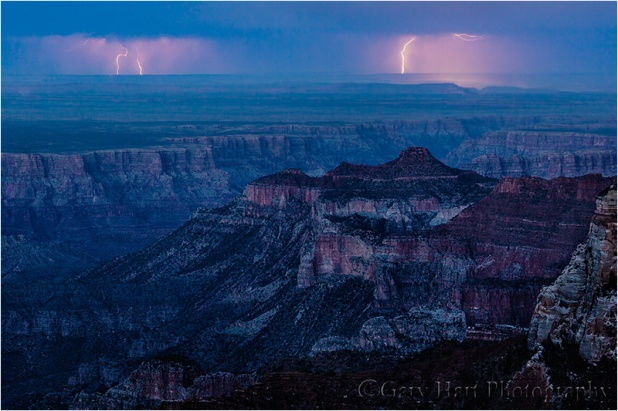 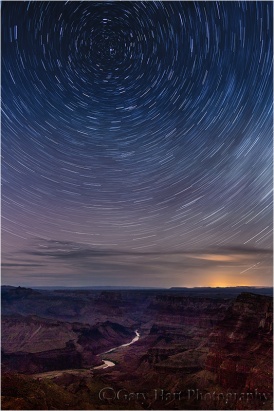 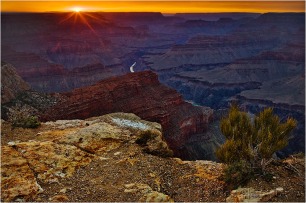 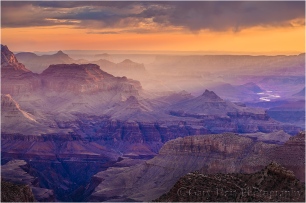 8 Comments on “Your camera is not an Etch A Sketch”