The nature of time 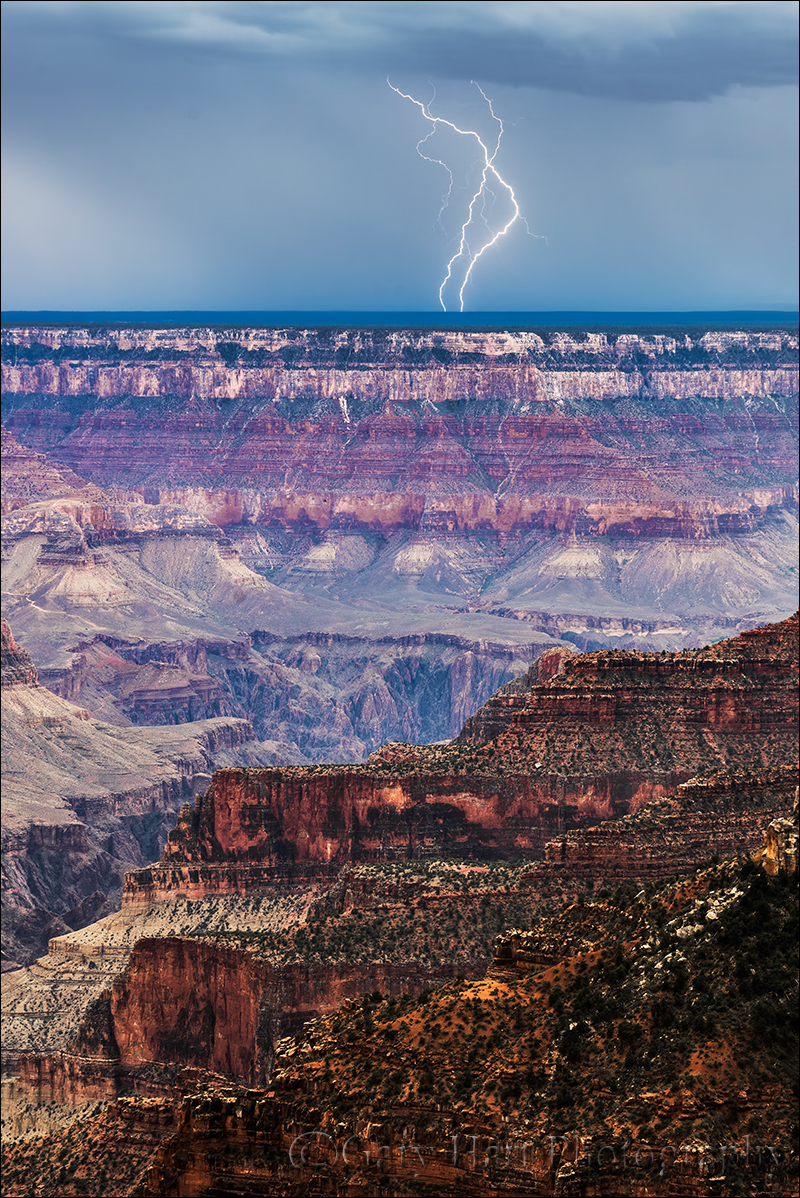 A few years ago I listened to an NPR show about Time and the arbitrary ways we earthlings measure it. The guest’s thesis was that the hours, days, and years we measure and monitor so closely are an invention established (with increasing precision) by science and technology to serve society’s specific needs. The question posed to listeners was, “What is the most significant measure of time in your life?”

Most callers responded with anecdotes about bus schedules, school years, and work hours that revealed how conventional time measurement tools, the arbitrary units of clocks and calendars, rule our existence. Listening while on my morning run, I was unable to call in to share my own (significantly different) relationship with time, so you’re stuck with reading about it here instead.

Landscape photographers are governed by far more primitive time constructs than the bustling majority. We follow the fundamental laws of nature that inspire but ultimately transcend clocks and calendars: the earth’s rotation on its axis, the earth’s revolution about the sun, and the moon’s motion relative to the earth and sun. The clocks and calendars that have little to do with the picture taking aspect of my life are useful only when I need to interact with the rest of the world on its terms (that is, run the business).

While my days are inexorably tied to the sun’s and moon’s arrival, and my years are ruled by the changing angle of the sun’s rays, I can’t help long for the ability to mark my calendar for the rainbow that arcs above Yosemite Valley at 4:29 p.m. every May 26, or the lightning bolt that strikes the Grand Canyon’s South Rim at 2:45 p.m. each August 18. But Nature, despite human attempts to measure and manipulate it, is its own boss. The best I can do is schedule workshops and personal photo trips to maximize my odds for something special, then show up and hope for the best.

The insignificance of clocks and calendars is never more clear than the first morning following a time change. On the last Sunday of March, when “normal” people moan about rising an hour earlier, the sun thumbs its nose at Daylight Saving Time and rises a mere minute (or so) earlier than it did the day before. So do I. And on the first Sunday of November, as others luxuriate in their extra hour of sleep, I get to sleep an entire minute longer. Yippee.

There’s irony in the immutability of the natural laws responsible for the (perceived) randomness of the very events we landscape photographers covet: earth’s revolution and rotation, our orbiting moon, each predictable in microseconds, set in motion the atmospheric and tidal dynamics that are the catalysts for unpredictable seasons, weather, and waves we photograph. Ironic or not, I love nature’s mixture of precision and randomness. Though I try to maximize my odds for photographically special natural phenomena, understanding that “it” might not (probably won’t) happen only enhances the thrill when something special does happen.

The lightning in today’s image was certainly not on anyone’s calendar, but knowledge of the Grand Canyon’s August monsoon enabled Don Smith and I to schedule our annual Grand Canyon Monsoon workshops for the best time to be there. And despite the uncertainty, it was no fluke that we had our group on the North Rim and within sprinting distance of the Grand Canyon Lodge viewing deck (with Lightning Triggers primed and ready) when the clouds started building and darkening across the canyon.

This turned out to be a special day. After several fruitless afternoons of ticking seconds that stretched to minutes and hours, our group was treated to a two-hour electric show that left us all giddy and breathless. This strike came and went in milliseconds, so fast that I had no idea that it was actually a pair of intertwined bolts, a secret revealed only by my camera’s ability to freeze time. 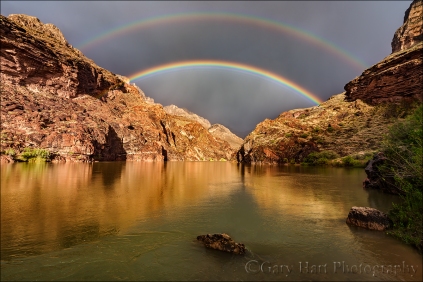 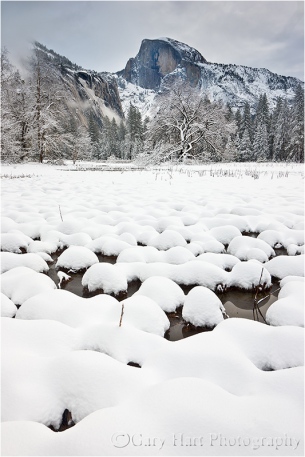 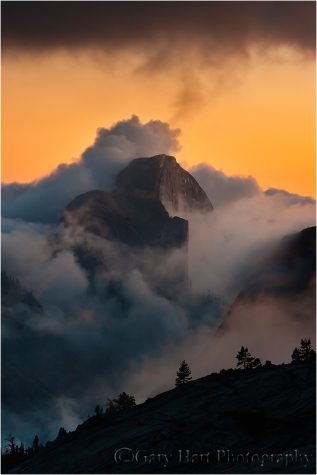 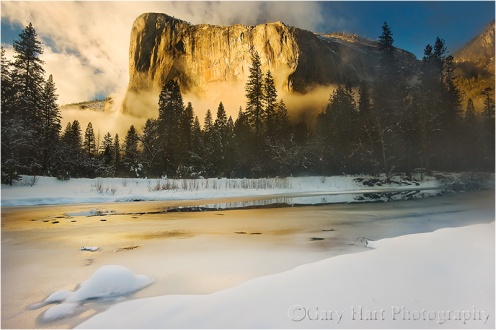 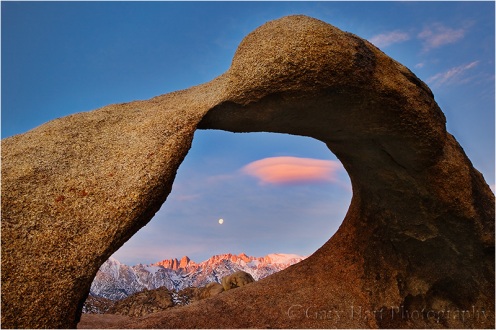 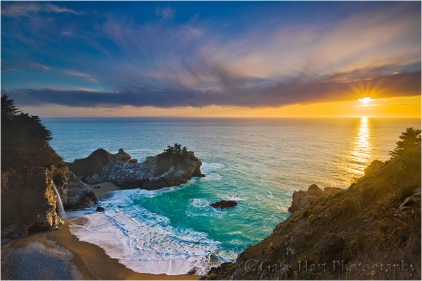 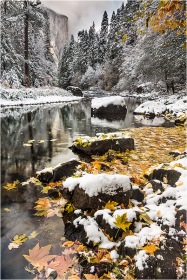 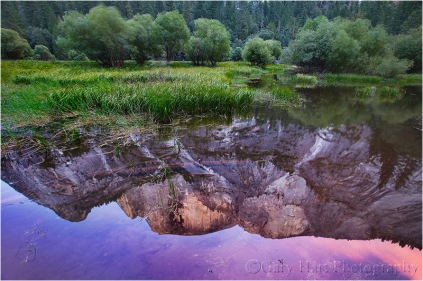 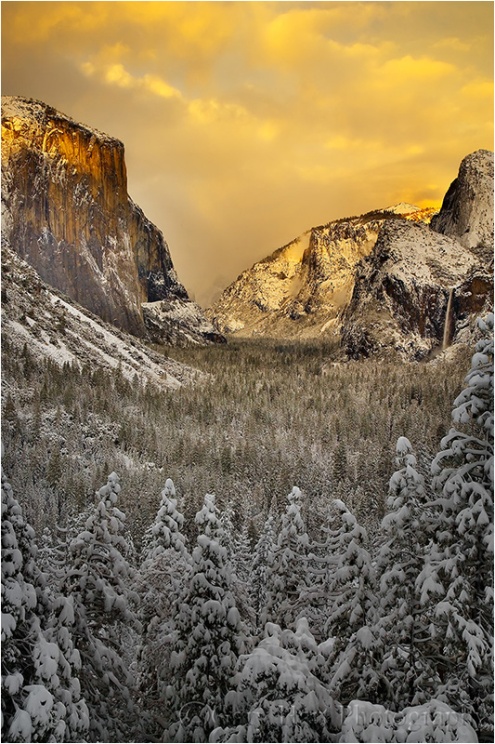 ← You’re smarter than your camera, because…
Practicing what I preach →

6 Comments on “The nature of time”