Nature photography is all about identifying and creating relationships—between subjects, or between subjects and their environment. The relationships in some of my images require meticulous planning to align a predetermined foreground subject with a celestial feature like the Milky Way or a rising/setting moon. Other relationships happen when I travel to combine a beloved location like Yosemite with natural phenomena like fresh snow or fall color. And then there are those fortuitous “stop the car!” moments, convergences of time and place that are the product of alert scrutiny and quick reaction.

This image falls into the third, “stop the car!”, category, with maybe a little of the second, location/natural-phenomena thing—because I did definitely schedule my Yosemite Fall Color and Reflections photo workshop to coincide with the moving target of Yosemite’s fall color peak, and this year it worked out perfectly. But what I couldn’t have anticipated was a historic storm dowsing Yosemite with over six inches of rain one week before the workshop, creating spring flow in the falls that just begged to be photographed with the ubiquitous autumn foliage.

My group found this scene on the workshop’s first evening. Driving toward our sunset destination, we popped out of the forest and were treated with our first views of Yosemite Falls. I’d timed our departure from our prior shoot at Tunnel View to allow sufficient time at our sunset destination, but when I saw this towering oak covered crown-to-base with golden leaves, I slowed instantly, driving slowly with one eye on the tree until it aligned with Upper Yosemite Fall. I told everyone this was a bonus stop, and every minute we spent here would be a minute we couldn’t spend at the sunset spot, but got no complaints. And a quick look at the thick clouds told me sunset color was unlikely this evening anyway.

There was also a stand of yellow cottonwoods just left of this tree, providing even more compositional possibilities. Feeling a little less rushed, I encouraged everyone to move around, reminding them that they had complete control of the trees relationship with the fall. A couple of people wandered up the boardwalk over the meadow to the river, but most of the group stayed right on the sidewalk and worked on some version of what you see here.

I grabbed my tripod and Sony a7RIV with the Sony 24-105 (I have two a7RIVs and keep each loaded with one of my two most frequently used lenses, the aforementioned 24-105 and the Sony 16-35 GM) and started with a wider composition that framed Upper Yosemite Fall with the colorful cottonwoods and oak. But going that wide meant more sky and meadow than I wanted, so I soon whittled my composition down to just the oak and waterfall. My first frames had the fall to the left of the tree, but later I moved a little bit up the road for some frames with their positions reversed. This is one of the earlier ones.

For this shot I was careful to position myself so the fall dropped into a notch in the tree’s crown, moving back enough to ensure separation between the two. I also made sure the tree didn’t jut into the sky—I find it jarring when a foreground subject is cut by the horizon and try to avoid it when possible. Other compositional considerations were how much sky and meadow to include. While I liked the brooding clouds, I decided that they didn’t offer enough character to merit a lot of frame real estate. Similarly, I thought the texture in the meadow was fine (it wasn’t a negative), but didn’t think it deserved any more of my frame than the sky. So I composed to minimize the sky and meadow, using them as more of a frame for the top and bottom of the scene. And finally, I took care to keep the brilliant yellow tree on the distant right away from the edge of my frame. With low contrast and an entire scene at infinity for my focal length and f-stop, exposure and focus were easy. 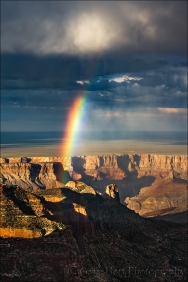 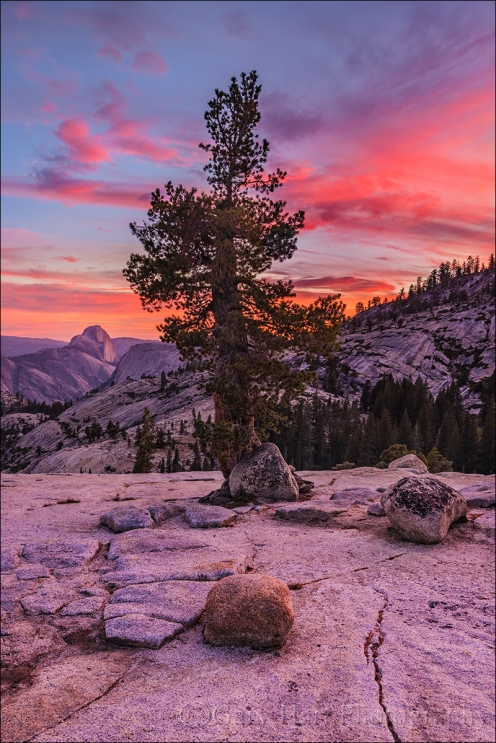 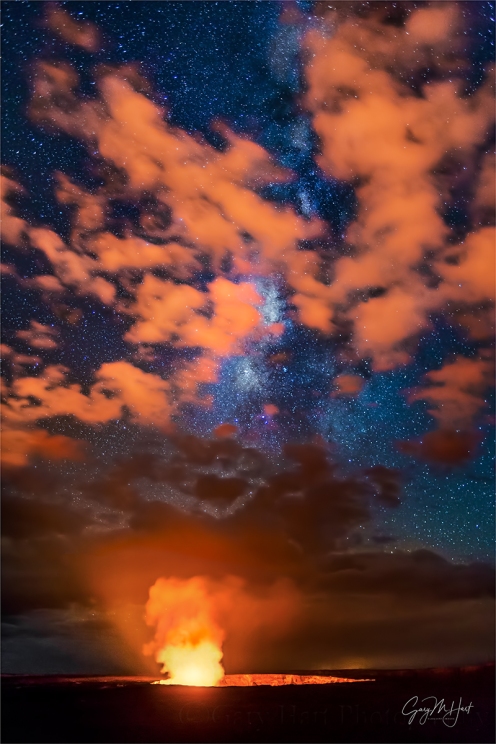 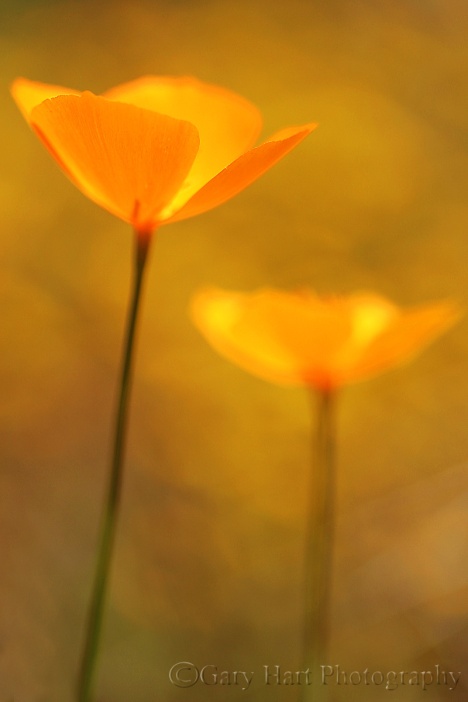 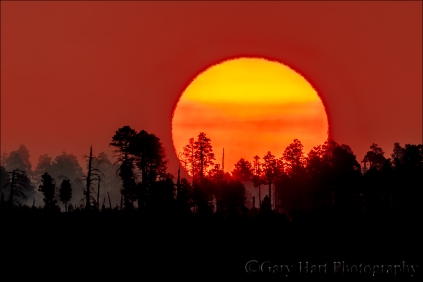 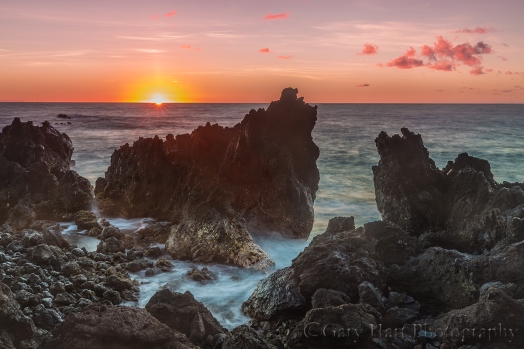 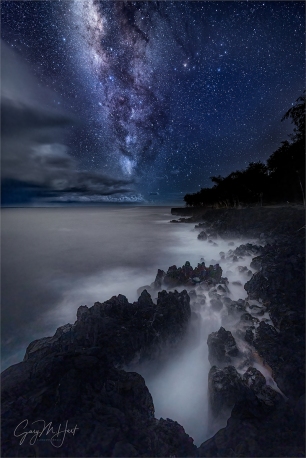 Stairway to Heaven, Milky Way Over the Puna Coast, Hawaii 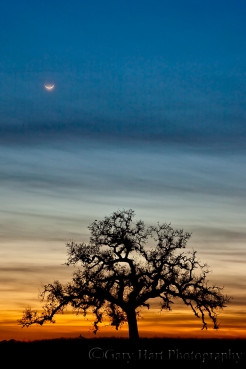 ← Every Picture Tells a Story
Getting Personal →