For the final shoot of my final 2014 workshop, I guided my group up the rain-slick granite behind Yosemite’s Tunnel View for a slightly different perspective than they’d seen earlier in the workshop. I warned everyone that slippery rock and the steepness of the slope could make the footing treacherous (and offered a safer alternative), but promised the view would be worth it. Then I crossed my fingers.

While sunset at Tunnel View is often special, the rare sunset event I’d been pointing to for over a year, a nearly full (96%) moon rising into the twilight hues above Half Dome, is a particular highlight, one of my favorite things in the world to witness. But after an autumn dominated by clear skies that would have been perfect for our moonrise, a much needed storm landed just as our workshop started, engulfing Yosemite Valley in dense clouds, recharging the waterfalls, and painting the surrounding peaks white. Rain clouds make great photography, but they’re not so great for viewing the moon.

As you can see from this image, the clouds this evening cooperated, glazing the valley floor, but parting above Half Dome enough to reveal the moon. The moon was already high above Half Dome when it peeked out, and shortly thereafter the retreating storm’s vestiges were fringed with sunset pink. As I often do at these moments, I encouraged everyone to forget their cameras for a minute and just appreciate that they may be viewing the most beautiful thing happening on Earth at this moment. Together we enjoyed what was a once-in-a-lifetime moment for them, and a fitting conclusion to another wonderful year of photography for me.

Like any other photographer who makes an effort to get out in difficult, unpredictable conditions, I had many of these “most beautiful thing on Earth” moments in 2014—they’re what keep me going. The last couple of weeks I’ve been browsing my 2014 captures and re-appreciating my blessings. Among other things, in 2014 I rafted the Colorado River through the Grand Canyon, was humbled by the Milky Way’s glow above the Kilauea Caldera, shivered beneath starlit bristlecone pines, and was electrified by the Grand Canyon monsoon’s pyrotechnics.

Most of my trips start with a plan, and while a lot of my 2o14 experiences followed the script, many deviated from my expectations, often in wonderful ways. My original vision of the moonrise on this December evening was clear skies that would allow the moon to shine; an alternate vision was a sky-obscuring storm that provided photogenic clouds. We ended up with the best of both, a hybrid of clouds and sky that I dared not hope for.

While I have a general plan in place for 2015, some places I’ll be returning to, others I’ll photograph for the first time, I know from experience that my plans won’t always go as planned. Clouds will hide the moon and stars, clear skies will cast harsh light, rivers will flood, waterfalls will wither, rivers will flood. But I also know that many of those thwarted plans will lead to unexpected rewards like this. 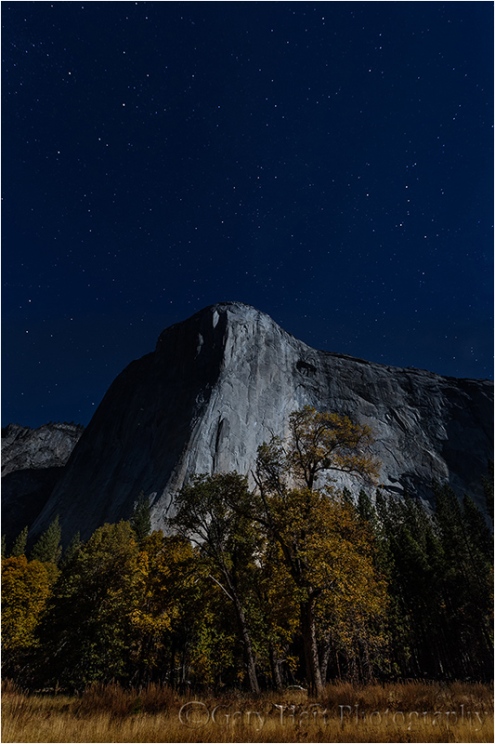 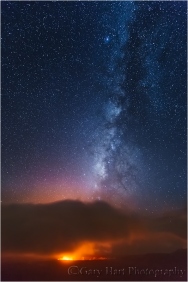 4 Comments on “Looking back, looking forward”