A few words about the “supermoon” 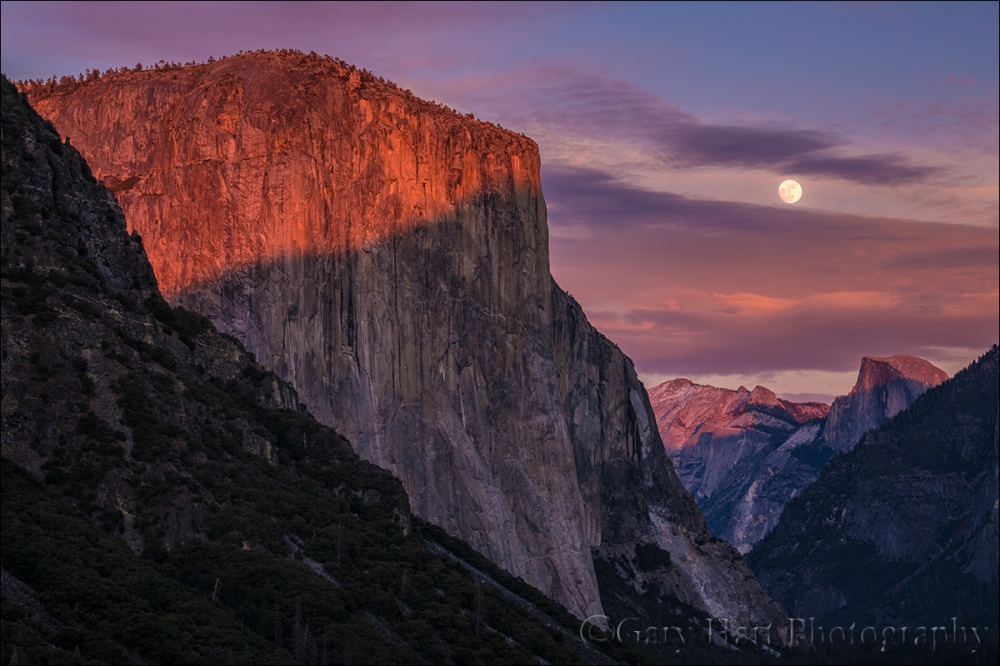 I used to resist using the supermoon label because it’s more of a media event than an astronomical event, and it creates unrealistic expectations. But since the phenomenon appears to be with us to stay, I’ve changed my approach and decided to take advantage of the opportunity to educate and encourage.

So just what is so “super” about a “supermoon?” Maybe another way of asking the question would be, if I hadn’t told you that the moon in this image is in fact a supermoon, would you be able to tell? Probably not. So what’s the big deal? And why do we see so many huge moon images every time there’s a supermoon? So many questions….

To understand what a supermoon is, you first have to understand that all orbiting celestial bodies travel in an ellipse, not a circle. That’s because, for two (or more) objects to have the gravitational relationship an orbit requires, each must have mass. And if they have mass, each has a gravitational influence on the other. Without getting too deep into the gravitational weeds, let’s just say that the mutual influence the earth and moon have on each other causes the moon’s orbit to deviate ever so slightly from the circle it seems to be (without precise measurement): an ellipse. And because an ellipse isn’t perfectly round, as it orbits earth, the moon’s distance from us depends its position in its orbit.

An orbiting object’s closest approach to the center of its ellipse (and the object it orbits) is at “perigee”; its greatest distance from the ellipse’s center is “apogee.” And the time it takes an object to complete one revolution of its orbit is its “period.” For example, earth’s period is one year (365.25-ish days), while the moon’s period is a little more than 27 days.

But if the moon reaches perigee every 27 days, why don’t we have a supermoon every month? That’s because we’ve also added “syzygy” to the supermoon definition. In addition to being a great Scrabble word, syzygy is the alignment of celestial bodies—in this case it’s the alignment of the sun, moon, and earth (not necessarily in that order). Not only does a supermoon need to be at perigee, it must also be syzygy.

Syzygy happens twice each month, once when the moon is new (sun-moon-earth), and again when it’s full (sun-earth-moon). (While technically a supermoon can also be a new moon, the full moon that gets all the press because a new moon isn’t visible.) Since the earth revolves around the sun as the moon revolves around earth, the moon has to travel a couple extra days each month to achieve syzygy. That’s why the moon reaches perigee ever 27 days, but syzygy comes every 29.5 days, and the moon’s distance from earth is different each time syzygy is achieved.

The view from earth: Supermoon observed

While perigee, apogee, and period are precise terms that can be measured to the microsecond, a supermoon is a non-scientific, media-fueled phenomenon loosely defined a moon that happens to be at or near perigee when it’s full. To you, the viewer, a full moon at perigee (the largest possible supermoon) will appear about 14% larger and 30% brighter than a full moon at the average distance. The rather arbitrary consensus definition of the distance that qualifies a moon as a supermoon is a full moon that is within 90 percent of its closest approach to earth.

I really doubt that the average viewer could look up at even the largest possible supermoon and be certain that it’s different from an average moon. And all those mega-moon photos that confuse people into expecting a spectacular sight when there’s a supermoon? They’re either composites—a picture of a large moon inserted into a different scene—or long telephoto images. I don’t do composites, but they’re a creative choice that I’m fine with others doing as long as they’re clearly identified as composites.

For an image that’s not a composite, the moon’s size in the frame is almost entirely a function of the focal length used. I have no idea whether most of the moons the full moon gallery below were super, average, or small. The images in this and my previous blog post were indeed super, taken within minutes of each other last Sunday evening, at completely different focal lengths. 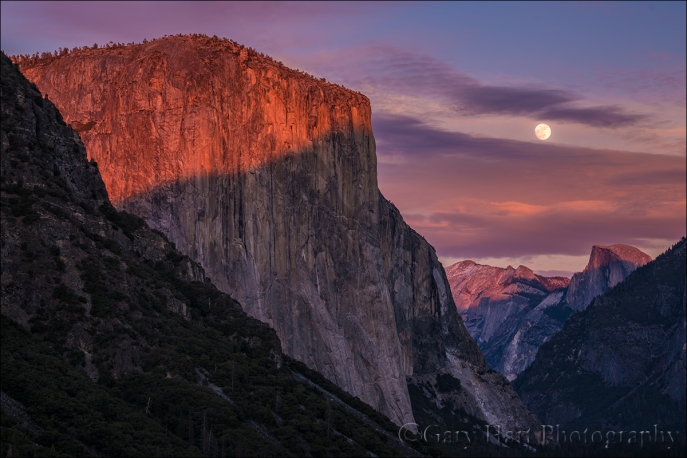 Every full moon is super

A rising or setting full moon is one of the most beautiful things in nature. But because a full moon rises around sunset and sets around sunrise, most people are eating dinner or sleeping, and seeing it is usually an accident. So maybe the best thing to come of the recent supermoon hype is that it’s gotten people out, cameras or not, to appreciate the beauty of a full moon. If you like what you saw (or photographed), mark your calendar for every full moon and make it a regular part of your life—you won’t be sorry. 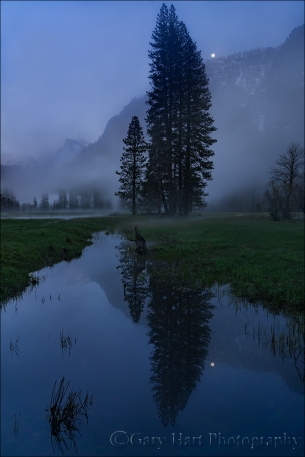 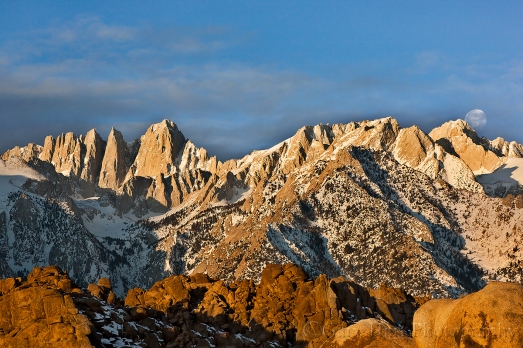 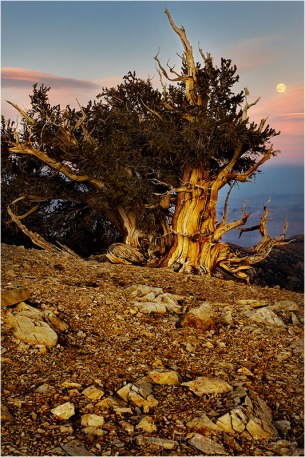 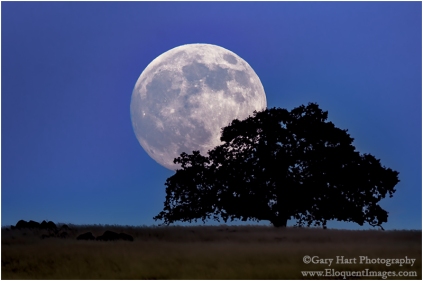 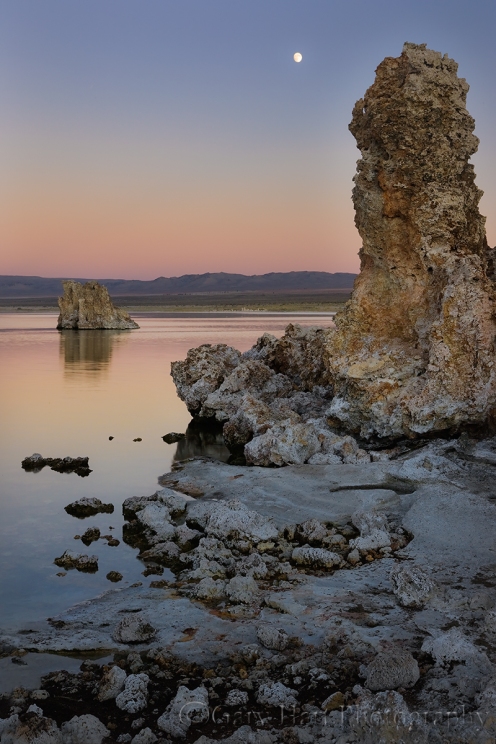 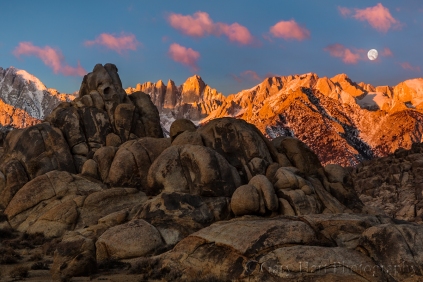 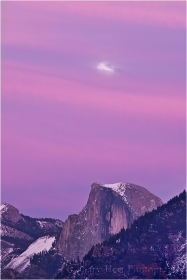 ← The first rule of photography: Just show up
Yosemite’s Rainbows →

2 Comments on “A few words about the “supermoon””