Among the many things I’m giving thanks for this Thanksgiving weekend is the return of rain and snow to California. Normally I’d have rearranged my schedule to be in Yosemite for the season’s first snow, but because family trumps photography, I had more important things to do. So Yosemite will just have to be beautiful without me.

As much as I love photographing Yosemite with fresh snow, spending quality time family this weekend was a no-brainer for me. I can’t say that foregoing a photo opportunity has always been so easy (and I’ve been blessed with a family that would have understood had I abandoned them for a day or two to chase the snow), but never let it be said that I’ve learned nothing from my photography career.

In general, being self-employed has time challenges that I’m still learning to manage, but I’m getting better. I do have to admit that sometimes the idea of a 9-5 job with weekends and paid vacations sounds mighty good (I realize I’m speaking in very general terms and don’t mean to offend anyone pinned a cubicle 12 hours per day just to pay the bills), but the bottom line is that I love the flexibility of having complete control of my schedule.

When I left the 9-5 world 15 years ago to pursue this crazy passion, the missing safety net was a great motivator—I was only as successful as the next art show (which I no longer do) or photo workshop. Weekends? Holidays? Irrelevant. And the closest thing I got to a vacation was when my wife and I would travel to a new location to scout for a new workshop.

But as the years go by (is it me, or is time moving faster?), I’ve come to appreciate the autonomy of self employment. I can look at my calendar, whether the day be tomorrow or two years from now, and if nothing’s there, I can do whatever I want. Of course that might mean cramming the things that need to be done into times when others might be watching Netflix from their recliner or body-surfing at the beach, but it’s 100 percent my choice and I love it.

I often tell people that photography must be a source of pleasure, but there’s a difference between happiness and pleasure, and I know now that what I really mean is that photography must make you happy. I probably would have gotten great pleasure from my images had I gone to Yosemite this Thanksgiving weekend, but I know in the long run I’m much happier for my choice to stay home.

I’d love to give you a detailed description of the entire process that went into photographing this beautiful scene, but I have no specific memory of its capture. I took it at the beginning of a March visit to Yosemite, one of those semi-spontaneous up and back trips I do when the Yosemite forecast calls for snow. I can infer from my exposure settings (specifically, because I was at ISO 50 and f/16) that I was going for a little motion blur to smooth the ripples in the Merced River. But since my shutter speed was .6 seconds, I must have decided that adding a neutral density filter would have robbed the river of some of its texture. (Or maybe I was just too lazy to fish my ND from my bag.) I can also tell by looking at the clouds and the snow on the trees that the snow had just stopped, but not necessarily for good (this is confirmed by the images preceding this one on the card).

The real lesson in this image is the reminder that we all have a lot of unmined gems on our hard drives. I found this one a few weeks ago by employing an approach I often use when I have extra time between trips: picking a previously processed image taken in particularly nice conditions, and revisiting other images from that shoot.

Here are a few other images from that March snow trip

When you make your living from photography, often (usually) the business part of it has to take priority over the photography part, and there just aren’t enough hours in the day for everything. In a perfect world I’d identify and process every single keeper the day after returning from a trip, but that’s simply not possible because of that whole time thing. So possible keepers slip through the cracks and languish on my hard drive(s). But that’s okay, because I never delete anything, and I get comfort from the knowledge that whenever I need a new image, I don’t need to run out with my camera and make one right now.

Not only is this retro photography exercise productive, it’s far more fun than it should be—kind of like finding money on the sidewalk (with none of the guilt about benefiting from someone else’s misfortune). 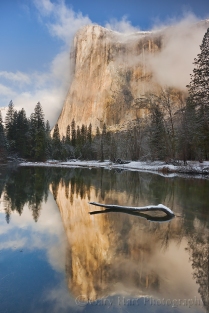 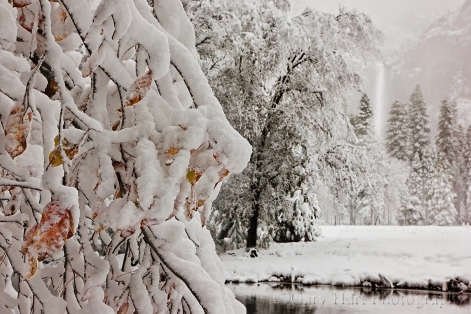 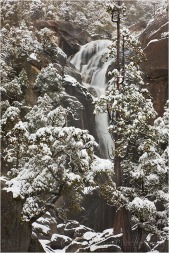 ← The Motion of the Ocean
Eyes on the Sky →

4 Comments on “It’s About Time”